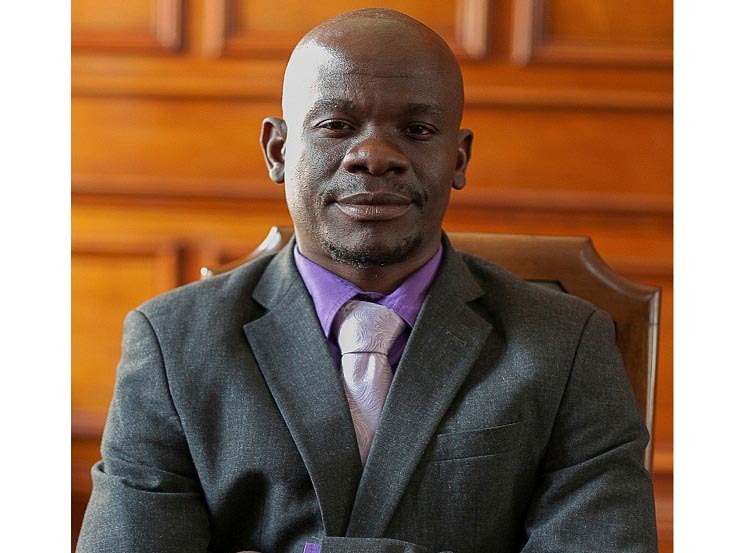 Banda is now the Member of National Assembly for Lobengula while Sithole is the new legislator for Makokoba Constituency.

Moyo, who took his oath of office at Parliament Building in Harare on September 5, told ZDDT News, he was excited about his elevation, describing it as a “dream come true” for him. (Read our previous exclusive interview with Moyo).

He paid tribute to ZDDT for having mentored him through the trust’s leadership trainings.

“Anyone who wants to be an MP in Bulawayo has to associate with ZDDT,” added Moyo.