BULAWAYO CITY CENTRE - Ward 2 Councillor, Sithabile Mataka-Moyo, says she will not be contesting the forthcoming general elections to be held later this year, as she wants to give others a chance to also lead.

Mataka-Moyo spoke to ZDDT News outside the City Hall before attending the first Full Council meeting of 2018 at the Council Chambers.

The energetic councillor is a beneficiary of ZDDT’s leadership training, with a strong emphasis on servant leadership and democratic values.

“I have been working for the people from the bottom of my heart,” said Mataka-Moyo with a warm smile on her face. 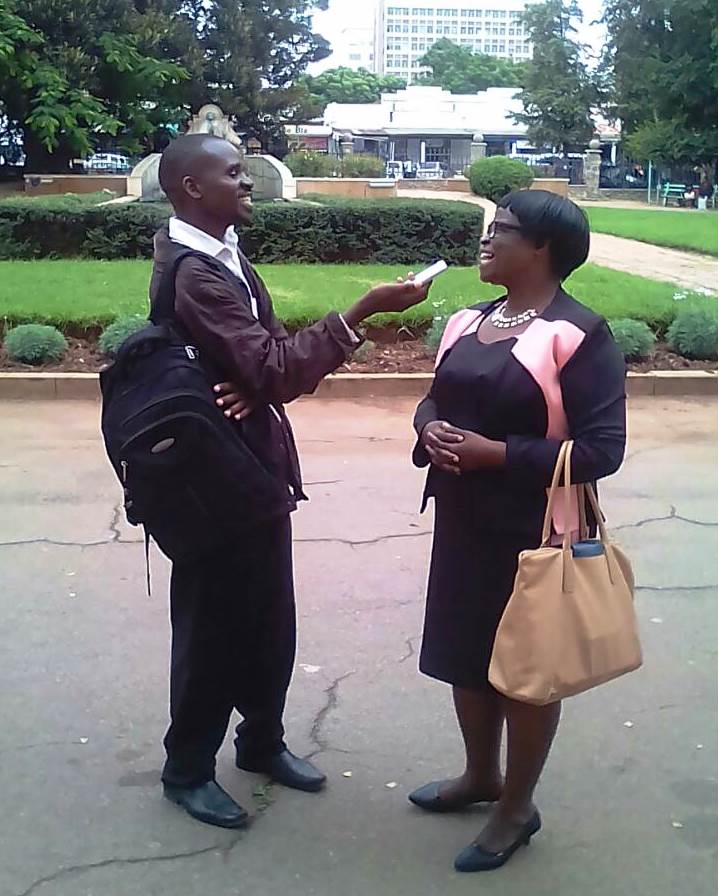 “Yes, people might want to retain me in the next elections, as they have already said, but I do not want to be like Mugabe in clinging to power. I am not coming back in the next Council in 2018. I want to give the younger generation a chance.”

Mataka-Moyo who is completing her first term as an elected councillor in Bulawayo, explained that she would not want to be pushed by people to contest again against her wishes.

“I want to do what I want myself because sometimes, if you allow yourself to be pushed by people to do certain things, you end up messing up,”she elaborated.

She added that she would also want to attend to her health and enjoy life with family without the pressures of public office.