BULAWAYO COUNCIL CHAMBERS – Councillors have expressed unhappiness over both fire services and the state of roads in the city, calling for responsible Council staff to ensure improvement in those areas.

Addressing fellow councillors at the Council Chambers during a Full Council Meeting recently, Deputy Mayor, Tinashe Kambarami, expressed deep concern over delays by the Fire and Ambulance Services department in responding to calls.

He said that, on Christmas Day, fire fighters were called from North End to Queens Park East which is just a stone’s throw away but only showed up after one and half hours citing having gotten lost.

“To make matters worse, they also got to the scene without water,” complained Kambarami.

“Can we know what exactly is happening in that department?” Responding to that, Councillor Chigora, Ward 4, said it was disheartening to note that the department was taking too long to respond to emergencies, resulting in residents losing their property.

“Normally, response should be within 10 minutes; one and a half hoursis certainly not within the. standard,” said Chigora. “We need to investigate what really transpired.”

On roads, Councillor Rodney Jele, Ward 22, complained that nothing was being done by the Engineering Services Department regarding roads which are in a sorry state.

“We are tired as councillors of being blamed and accused, by residents we represent,for not acting on the roads,” said Jele.

He said since Engineer Mkhwananzi passed on, there has not been any meaningful activity on the city’s roads, describing it a serious cause for concern.

Deputy Mayor, Kambarami, weighed in demanding an explanation why the department was underperforming.

“Is it because they are short-staffed or what,” he queried. Ward 12 councillor, Lilian Mlilo, queried if the department was still there or not, while Councillor Norman Hlabano, Ward 26, demanded that a joint meeting between the Engineering Services and Finance Committees be held soon to chart the way forward.

Hlabano said the special meeting should also be attended by the town clerk and the mayor. 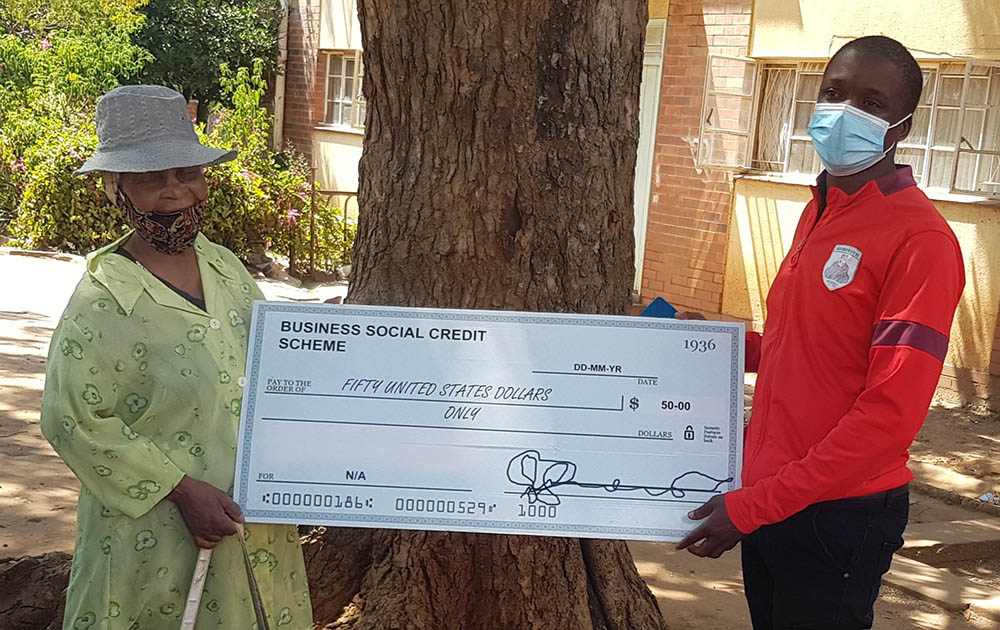