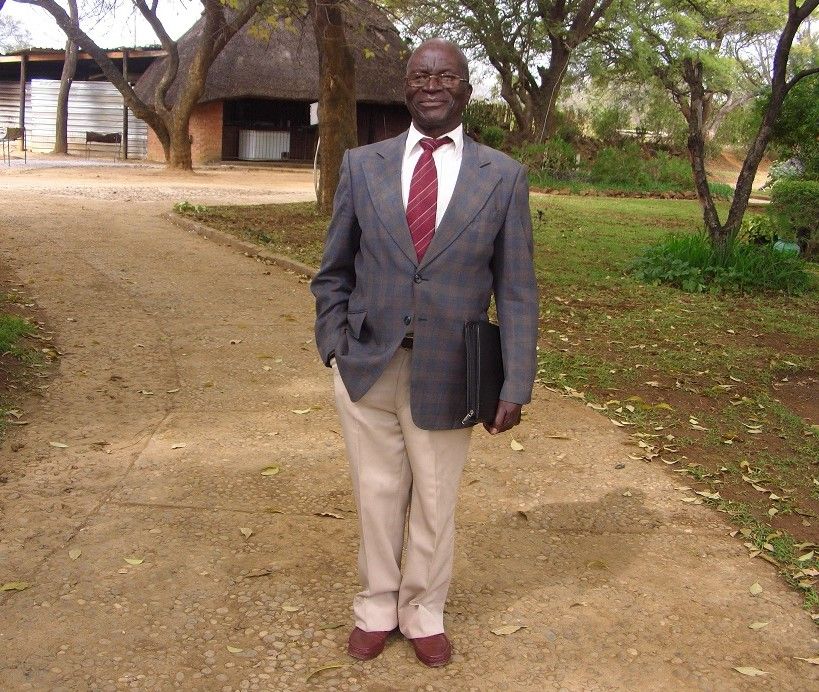 GWERU – Councillor for Gweru’s Ward 9, Gibson Fundira, who has been in office for the past four years, says he has enjoyed being a community leader.

Ward 9, in the Midlands provincial capital, comprises Villages 1, 2 and 3.

“I have been a councillor since July 2013 and I have really enjoyed being a councillor, although I have been facing some challenges,” Fundira recently told ZDDT News, during a visit to Gweru.

Fundira was quick to point out that ZDDT’s capacity-building workshops he has attended to date, have made his job much easier.

“What I knew before I became a councillor was that I wanted to represent the people of my ward but what I realised later was that I needed to learn more about leading people,” said Fundira. 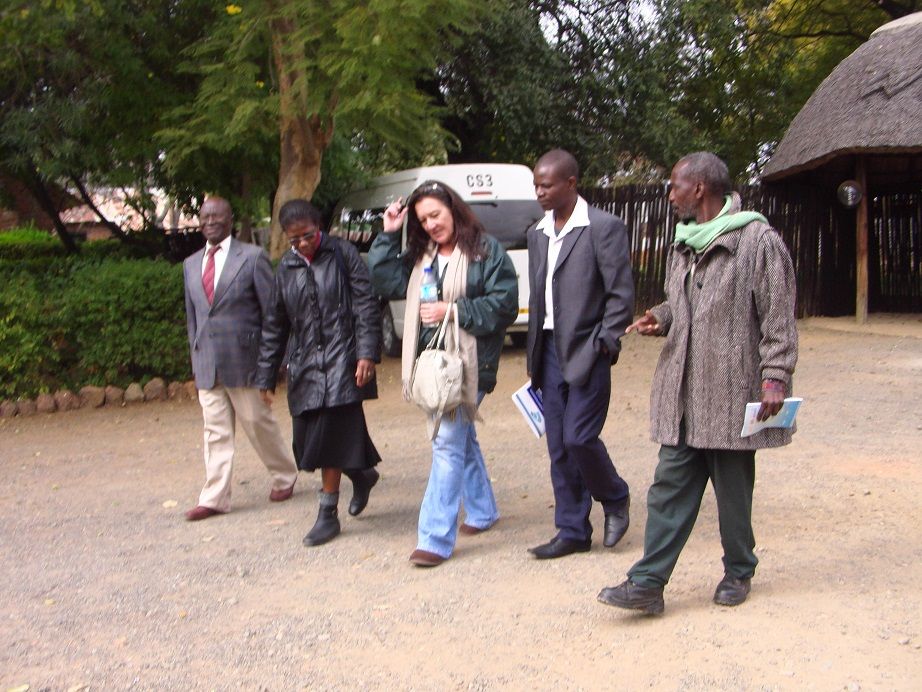 Above: ZDDT Projects Manager, Angela Mason, (centre) walks from a meeting with two Gweru councillors, ZDDT Field Officer and a member of a residents' association in the Midlands provincial capital recently.

Fundira said he holds feed-back meetings with residents in his ward on a monthly basis or bimonthly depending on his schedule.

He said some of the service delivery challenges faced by the Gweru City Council (GCC) are the breakdown of refuse trucks and power cuts.

“At times residents do not get water supply due to a ZESA (power utility) fault but, when that happened, I always communicated with residents, putting them in the picture regarding whatever would have happened,” he elaborated.

Fundira, who is the GCC Finance Committee vice chairperson, is also a member of the Audit Committee.

“Residents approached me to become a councillor but then I really didn’t feel it like becoming one,” said Fundira.