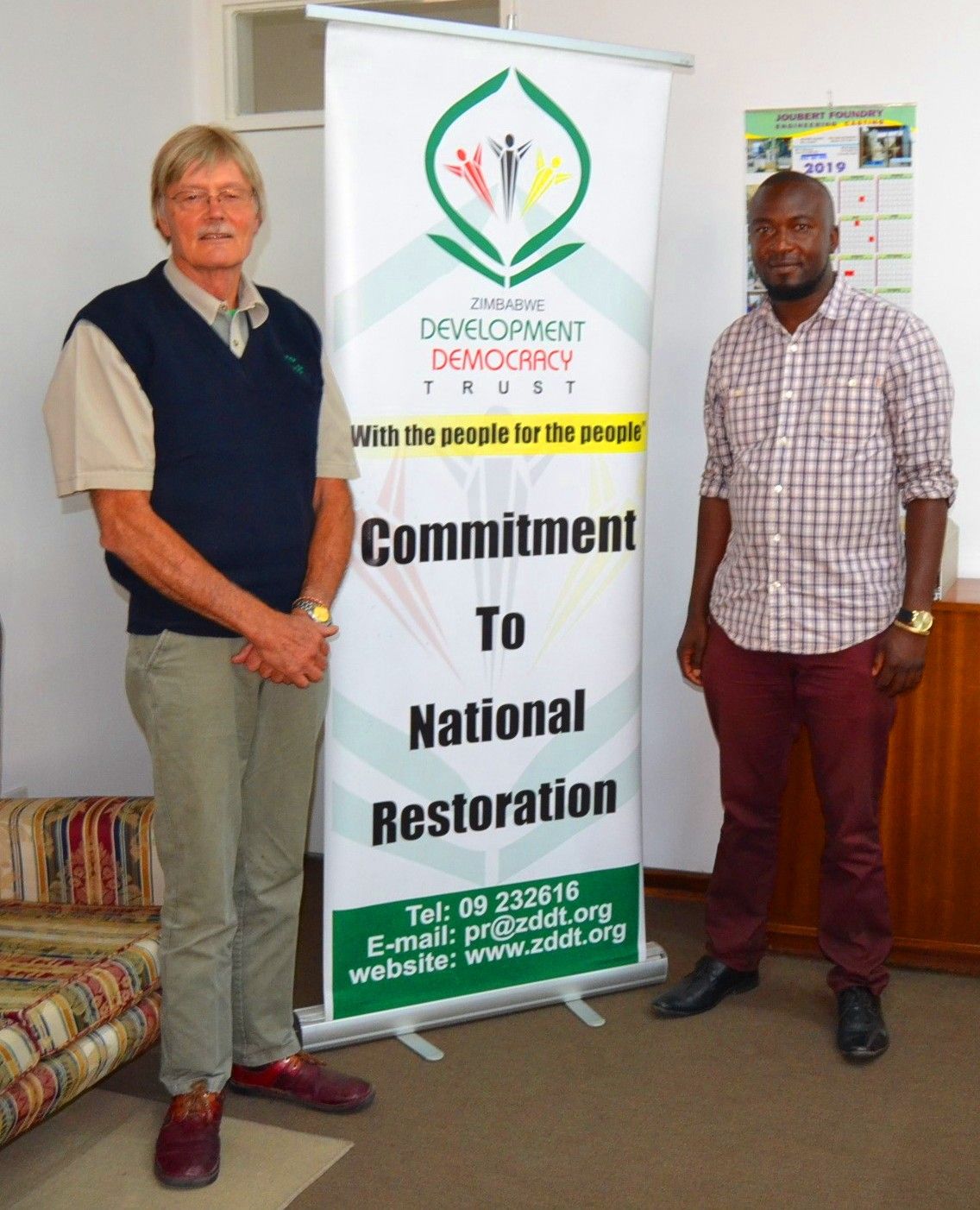 BULAWAYO - Tonderai Shoko’s name might not ring a bell in the minds of most people but, one day at a time, his Keep Bulawayo Clean movement is  transforming the city into one befitting the residence of Kings and Queens.

For many, the landscape outside their home is a blur and their sole focus is the pursuit of self-advancement.

The bike rides to Hillside Primary School exposed Tonderai and his two brothers to the beautiful, clean scenery synonymous with Bulawayo in the 90’s and thus, in 2017, they started a movement which aims to rid the city of litter and restore the Bulawayo of yesteryear.

“It does not take much to make a difference” said Shoko, and it was these words that have propelled the three brothers and those that care enough to join them in this noble, yet pragmatic, task of picking up litter around the their beloved city every single day.

What is very profound in all of this is that, as the Keep Bulawayo Clean initiative closes in on day 1000 of active sanitisation of the city, what started as an idea to pick up garbage and throw it into a bin, has managed to garner support from the people, corporates, churches civil society groups, anyone that calls Bulawayo home.

“We have also managed to partner with the City of Johannesburg where we did a clean-up in Diepsloot”. He went on to say that he and his organisation have friends in various other countries and as far afield as the USA.
Mr. Shoko also said the campaign has succeeded in changing perceptions and attitudes of people when it comes to issues littering the environment.

“I have noticed a change in people’s behaviour especially along 6th avenue where our offices are located” he added. 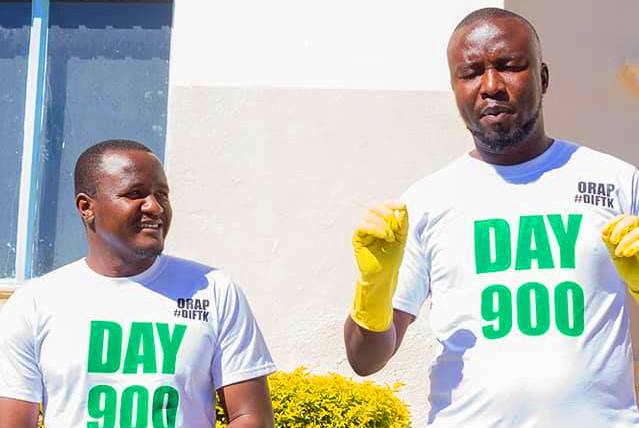 In a bid to keep the city litre free for the long-term future, the Keep Bulawayo Clean initiative has started incorporating kids into the clean-ups through a do it for the kids programme and children come out every Sunday to pick up litter in the city centre.

Mr. Shoko said, as a build up to day 1000 which will be marked on the 25 th of November 2019, interested organisations will be also welcomed to pick any day to partner with his movement in cleaning an area of their choice.

When tourists and potential investors visit the city, it is its appearance that can often decide whether they will return and spend their money or invest here. Research reveals that, for every twenty-five tourists, it creates one permanent job.