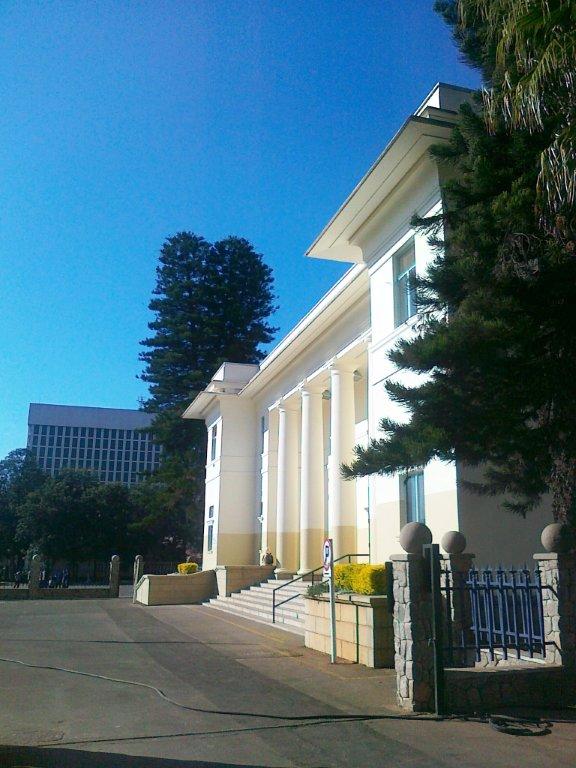 Bulawayo – Zimbabwe Development Democracy Trust (ZDDT)’s partnership with the Bulawayo City Council (BCC) in a number of developmental projects in the city, continues to bear fruit.

Bulawayo consistently remains the best run council in Zimbabwe, something which has recently been affirmed by two government ministers.

In January, Health and Child Care Minister, David Parirenyatwa commended BCC for keeping the city clean, thereby protecting residents from disease outbreaks such as typhoid, which have recently affected parts of Harare.

What is interesting to note again, during the same month, is that the Minister of Transport and Infrastructure Development, Joram Gumbo, also described Bulawayo as the best run local authority in the country.

Gumbo said this when it comes to roads rehabilitation and accounting for money disbursed by the Zimbabwe National Roads Administration (ZINARA).

These statements are reaffirmed by the awards Bulawayo continues to receive according the city its unrivalled Local Government status.

Ward 10 Councillor, Gladys Masuku, said the local authority’s partnership with ZDDT has gone a long way in enhancing both the administration of the city as well as service delivery.

“For me, as an individual, I think, as Bulawayo councillors, we should continue working hand in hand with ZDDT because this organisation has assisted us in a lot of things,” Cllr Masuku told ZDDT News. source: https://www.uldiving.com/ live dealer blackjack

“For example, when we go to their Zone Meetings, we learn a lot of things from one another as councillors. As we interact there, I can pick one or two things that I have not been doing in my ward from fellow councillors and straightway go and implement it in my ward.”

She further explained: “That helps us a lot, and I think it is one thing that has also contributed to Bulawayo becoming the best run city in the country.”