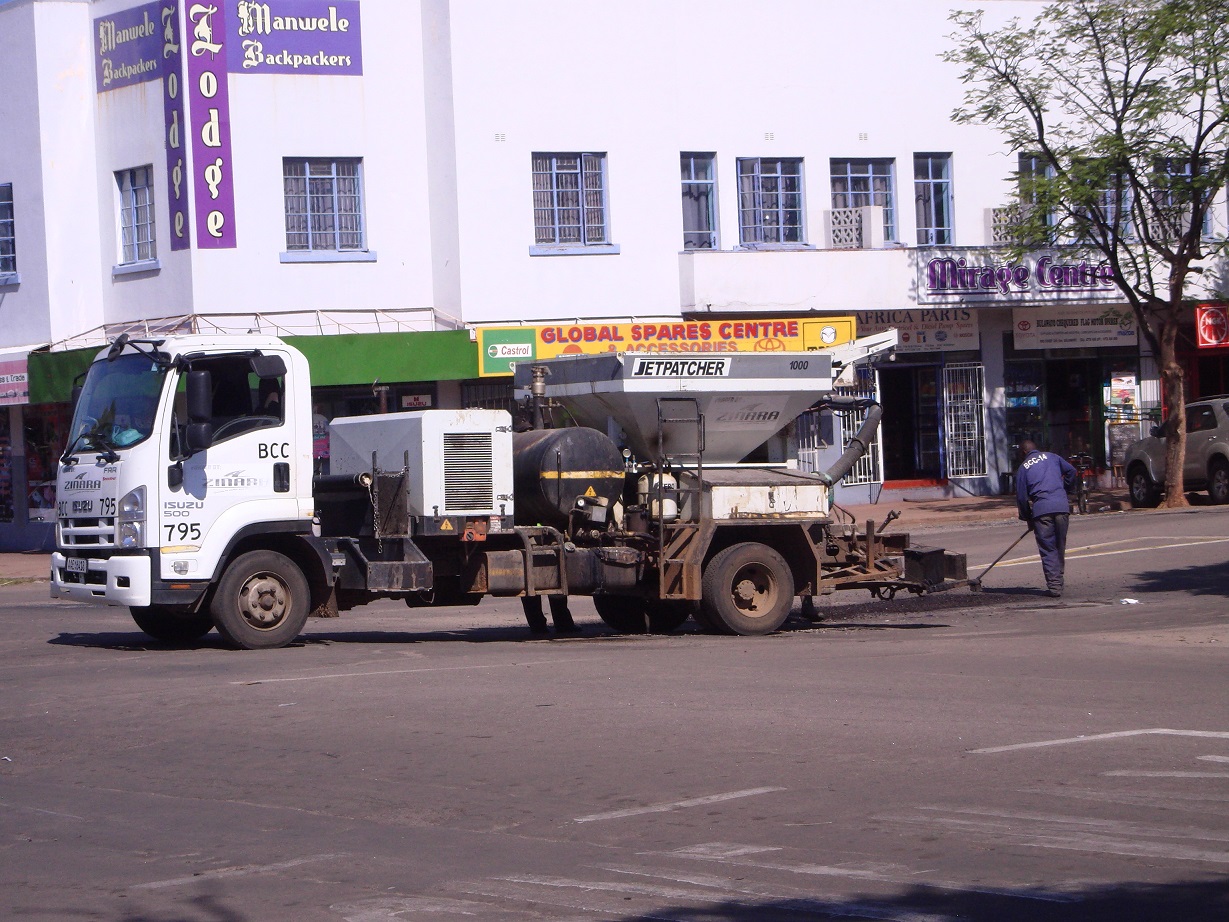 In a move that has revealed the impact of ZDDT on the community, Pelandaba, Nkulumane and city centre residents have credited and linked the ongoing developmental activities to the Zimbabwe Development Democracy Trust.

Whilst this is not directly attributable to ZDDT, this came to light when journalist and News Correspondent, Chris Tabvura, visited the local communities asking them to comment on the current Bulawayo City Council’s renovation of roads and other council facilities.

“There is a company or an organisation by the name ZDDT that is working with the Council to rehabilitate our roads which have been in bad state for some time.

This organisation or company has been on the drive to help the people of Bulawayo,” said Elson Sibanda.

“You know what my son, this ZDDT is the one responsible for those new refuse trucks, if you think I am not well informed, just go to the Council and ask them who this ZDDT is and where they are located,” said an old woman who identified herself as Gogo Manyoni. Editor’s note: A number of the trucks were donated through foreign aid.

However, in an interview with ZDDT’s National Development Officer, Mr. Simon

Spooner said, “Thanks a lot Chris. These comments don’t come as a complete surprise, as our trust is a not-for- profit organisation and is working with both the community and the city’s administration. We have been involved in a lot of community projects and assisting council in their work, hence the mention of our organization by residents. Therefore the perceptions expressed, whilst not entirely accurate, are understood.

We have been undertaking some projects with the Council such as LED street lighting and supplying equipment for the Parks Department. Whilst we did not assist directly with the gardens at the City Hall, the subject of this story reveals the extent to which ZDDT activities have promoted its image as a friend and partner of the city.”

Mr. Spooner also added that the organisation works hand in hand with the Council.

“We, as an organisation, have looked at the Bulawayo City Council holistically and we have adopted our concept as One City, One Team, One Community. We work with the three major components in Bulawayo, the residents, their representatives and policy makers the Councillors and the Administration. We bring them together to work for the development of the entire community,” he added. 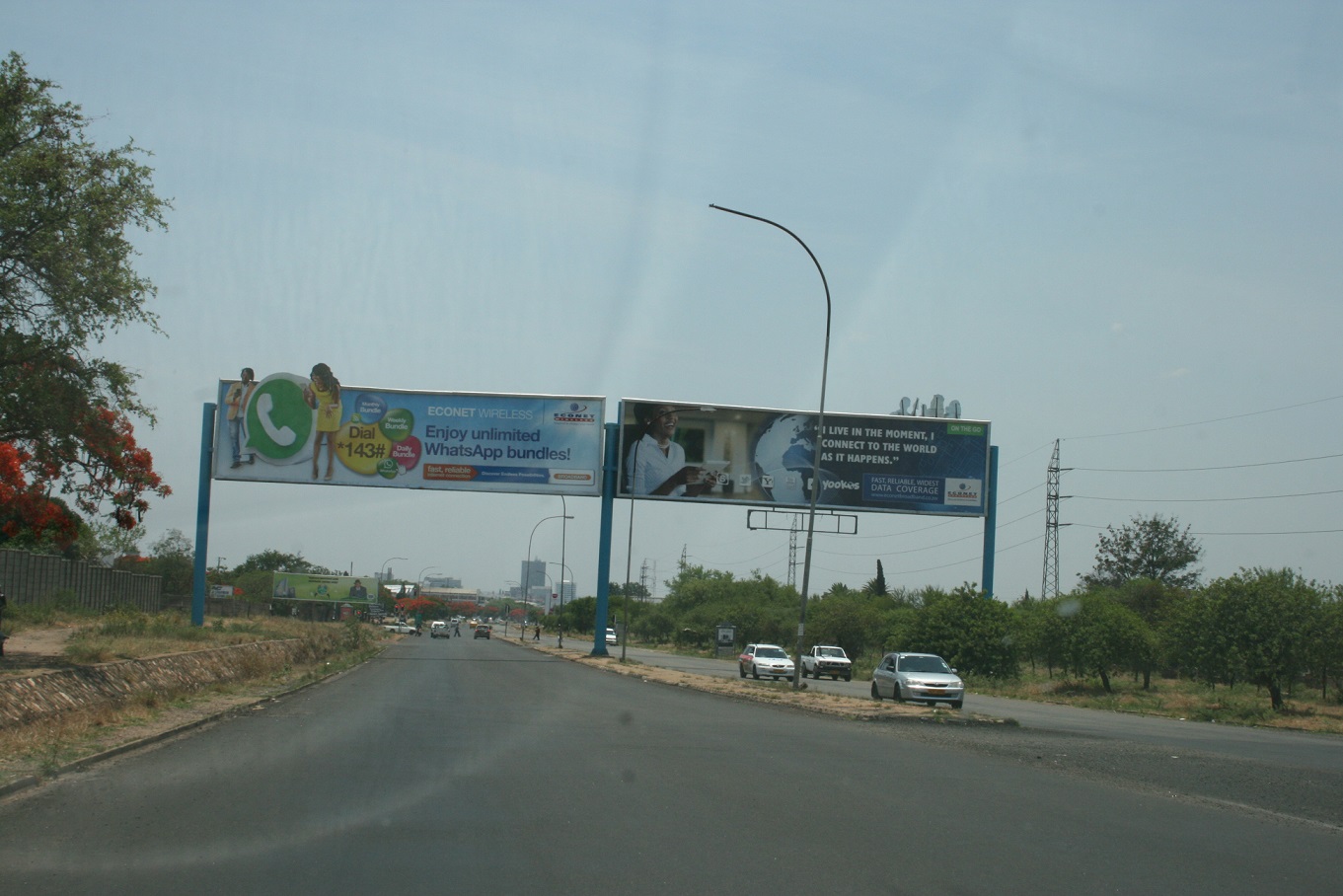 Above: The new look Beleview road. Pic By Chrispen Tabvura

“We have been undertaking some projects with the Council, e. gstreet lighting, supplying equipment for pothole repairs, however we did not do the greening of the City Hall.”

Spooner also added that the organisation work hand in hand with the Council.

“We as an organisation, has looked at the Bulawayo City Council holistically and we have looked at it as a community. We work with three major components in the City, thus residents and our residents representative and policy makers, who are Councillors. We bring them together to work for the development of the entire community,” Spooner added.