In brief, this one time Councillor is one of Zimbabwe’s unsung heroes whose work and service to Bulawayo and beyond, needs to be recorded in the hall of fame.

He has been recently conferred with Alderman Status after having served the Bulawayo City Council for more than ten years. He is the only Councillor who has attended ZDDT leadership workshops, who has represented two wards.

Recently, Chrispen Tabvura CT, a senior Journalist and ZDDT Field Correspondent, visited this outstanding man. Israel Mabaleka IM and had a one on one conversation at his Luveve township home in Bulawayo.

CT: Greetings to you Alderman Mabaleka. One would like to know who Mabaleka is, what does he do and from where did he come?
IM: Good day young man. Israel Mabaleka was born in Bulawayo at the Old Memorial Hospital (Mpilo Hospital). He completed his primary education at Losikeyi Primary School, Ward 8, before proceeding to Thegwane Mission School in 1960where he completed his secondary education. I briefly joined BAT, a tobacco company. 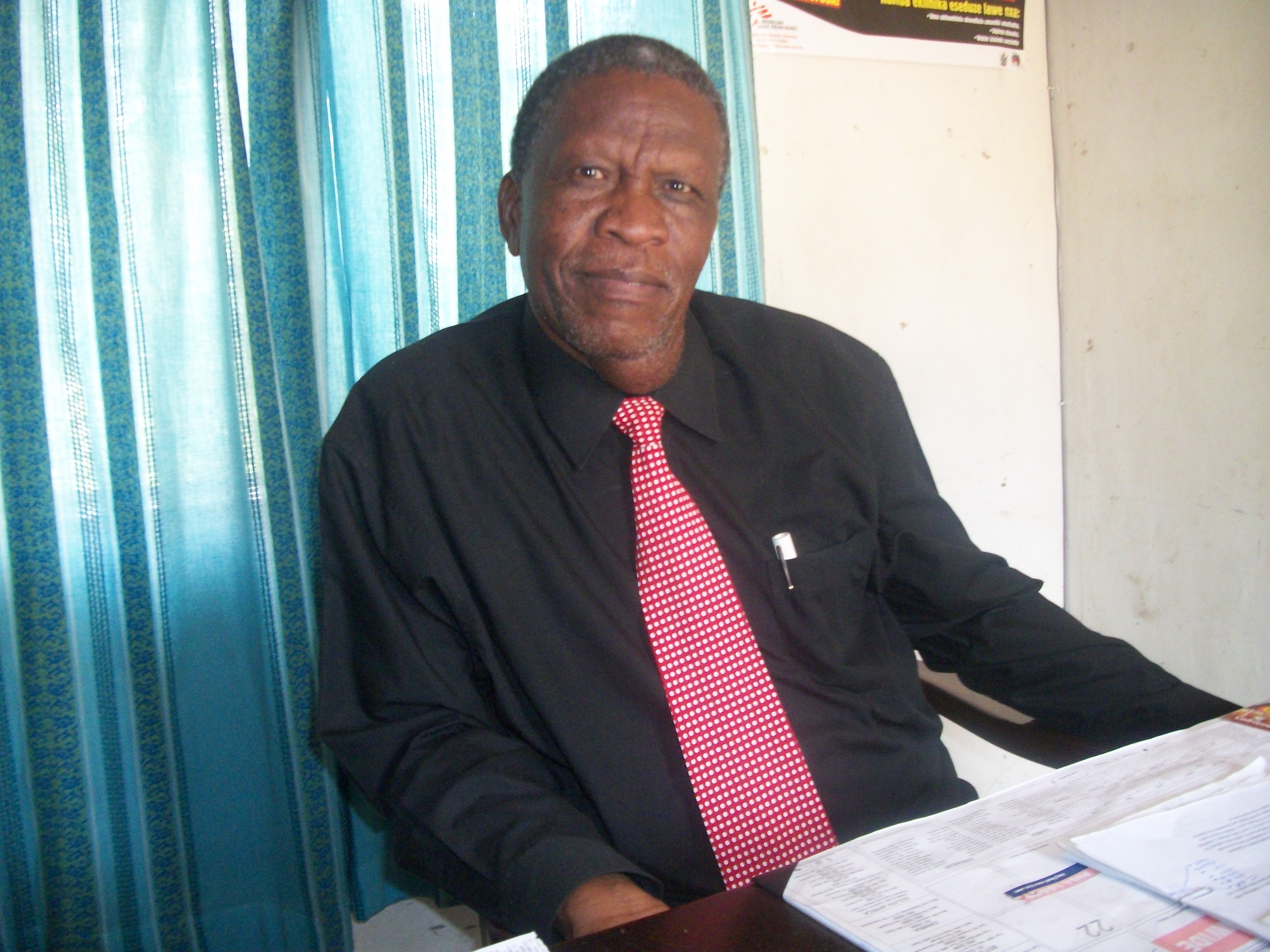 In 1965, I joined the Police force (British South African Police) and served for more than five years. I left the Police force in 1971 and joined Supersonic radios for sixteen years, before leaving for Dunlop Tyres in 1987, a company I worked for until 2006.

CT: When did you join the Bulawayo City Council and begin serving the people?

IM: During my time at Dunlop is when I joined the Bulawayo City Council as a Councillor in 2003, after I successfully landed the mandate from the Luveve’s Ward 15 community. The people of Ward 15 elected me to the Local Authority seat with confidence, as I lived all my life in this constituency, positively interacting with them and producing results they boast of to date.

CT: How did that happen and why were you given such a task of running two wards? Zimbabweans are known to be results oriented; how did you manage?

IM: I was requested to run the two wards, after the death of Ward 16 Councillor. There was no capacity for a by-election, leaving the Council with no option. I agreed as I am living in the same vicinity.  I managed to develop both wards for the people with cooperation from the community and a lot of aid from ZDDT who supported me throughout and are still assisting with projects which are community based. 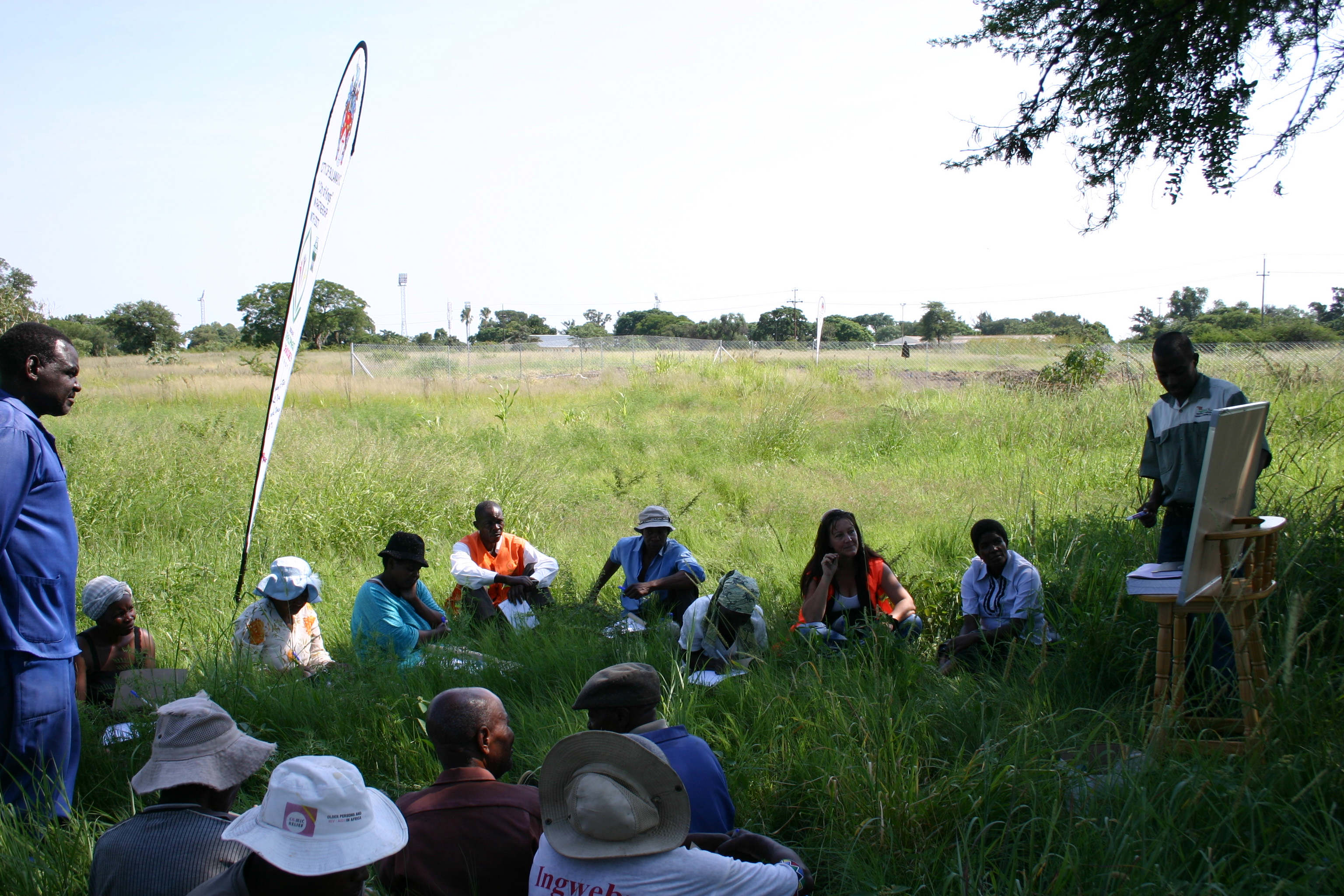 CT: What kind of help did you get from ZDDT that maintained your good record and solid performance, of which you are still proud to date?

IM: ZDDT’s principle of Servant Leadership, which seeks to empower both the community leaders and community members, by actively involving them in all decision making processes, boosted my ability.

This also assisted me in bridging the relationship between the constituencies. The aspect of Servant Leadership, which is one of the core values and principles driven by ZDDT in their workshops, which I attended, has managed to propel the two wards, which were under my administration, to significant levels of development, self empowerment and community restoration.

In my correspondence and alliance with ZDDT, I managed to grasp selflessness and determination in ensuring that there is continuous development in my two wards.

I have worked very well with ZDDT from the outset. They are doing so well these people. I wish that whoever funds them, continues to do so because they are empowering Councillors by training them and giving them lectures on how to become better leaders. On residents, they have been coming up with programmes that make them feel proud.

CT: Since you retired as Councillor in Ward 15, what are the new developments and what is your relationship with the newly elected Councillor?

IM: She never came to me for advice and also for a handover and takeover, for reasons known to her. I would have loved to hand her over the projects I was working on and for her to complete them or evaluate them. I have done my part and now I will give others chance. I will be ready for any consultancy if asked to do so by the community and my best lecturers, ZDDT, who made my career smooth and efficient.

CT: What is your advice to new Councillors and when is your Alderman ceremony as we are waiting to eat and drink and celebrate with you?

IM: I strongly advise them to work hand in glove with their community, feed back their constituencies with positive results. They must also work hand in glove with ZDDT, to yield best results, since ZDDT empowers local leaders with community based workshops.
I am also waiting to celebrate my elevation to the Alderman status and will let you know as soon as the dates are announced.

CT: Wishing you the best in your retirement Alderman Mabaleka, and have a peaceful day.

IM: Thanks young man. I will be glad to read my interview on your website and keep myself abreast with your work at ZDDT, the home of skills and good leadership.