However, European Union Ambassador to Zimbabwe Aldo Dell’Ariccia said yesterday that the EIB delegation was on an exploratory mission to meet with banks that could act as conduits to channel the loans to private sector companies – NewsDay, Tuesday June 24

Zim to install mining cadastre: Zimbabwe has floated a tender for the development and installation of a mining cadastre information system to help ascertain the players in the sector and assist in the administration of mining activities. The electronic register of all miners will record the geographic location, ownership and time validity of mining rights and show compliance with the payment of fees and other requirements required to keep a concession valid – Daily News, Tuesday June 24

Govt moots BOT for airports: Government is considering private-public partnership for the upgrading of smaller air terminals in the country, the secretary for Transport and Infrastructural Development Munesu Munodawafa said yesterday. Responding to questions from journalists at the Routes Africa Forum in Victoria Falls in the last 2 days, Munodawafa said build-operate-transfer schemes were a possibility in the development of airports – ZimMail, Tuesday June 24

EU fund to revive clothing, textile industry: Zimbabwe is among African countries set to benefit from the €11 mln (about $14.9 mln) fund set up by the European Union to revive the clothing and textile industry. Under the Cotton to Clothing Strategy, the European Development Fund has a pool of resources available to African countries. Zimbabwe is in the second and last stage for considerations which is expected to be finalsed and polished before being launched on September 4 2014. Yesterday, Zimbabwe held a second consultative workshop on Cotton to Clothing Strategy for the country.

Ministry of Industry and Commerce permanent secretary Abigail Shonhiwa said the workshop on Cotton to Clothing Strategy Development was a further step on a journey that would assist in the revival of the entire cotton value chain hoping that the strategy was to be integrated into the existing development policies currently in use – NewsDay, Thursday June 26 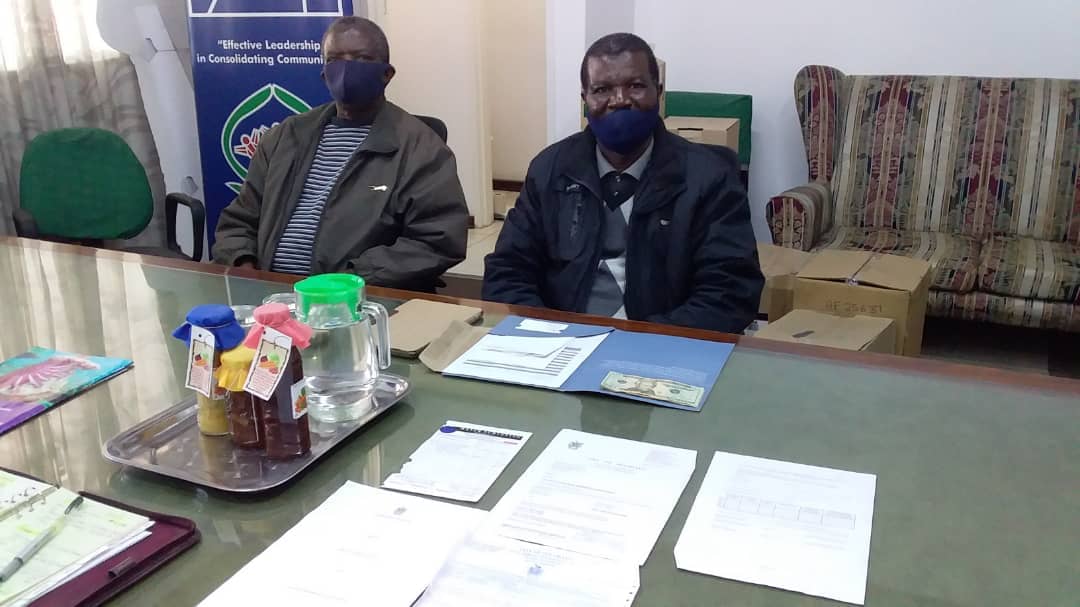 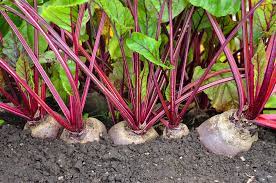