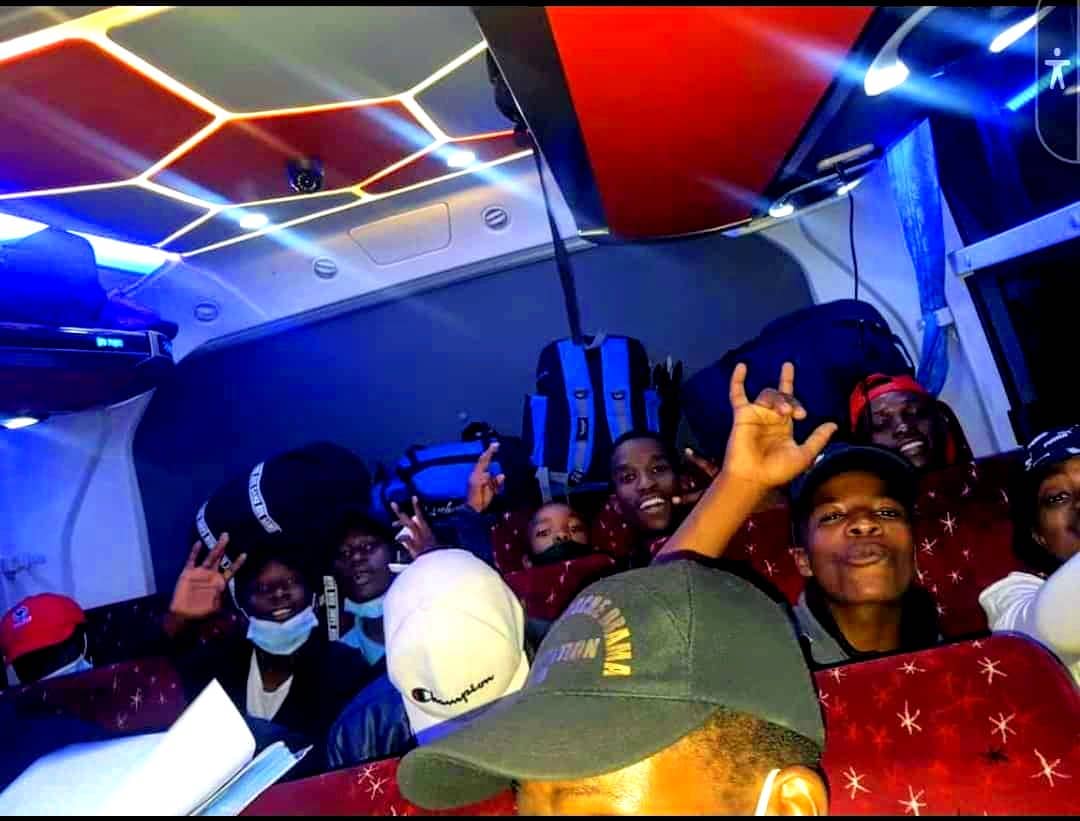 BULAWAYO-based Geraldine Roche Drama (GRD) group travelled to Harare on Tuesday, to dazzle the audience with their theatrical skills, for the event scheduled for Wednesday.

Harare is Zimbabwe&#39;s capital and is located in the country's northern region and considered the arts centre of the country.

The high-spirited group arrived in the capital city on Tuesday to prepare for their act, confident that they would make their home town of Bulawayo proud.

GRD director, Khally Sibanda, told Zimbabwe Development Democracy Trust (ZDDT) News that they are excited to play outside of Bulawayo.

"It is a performance by GRD for the Harare audience. We are feeling great because, in past years, it has been different individual groups with different directors, trained by ZDDT, but this time it is the ZDDT production house's itself that will be performing," she said.

"This presentation of a rendition of “Les Misérables means we are growing as a production house. If we are able to showcase our talent outside of Bulawayo, it means we are going far. We now expect to expand our performances to other places, even beyond Harare. We are building a national audience."