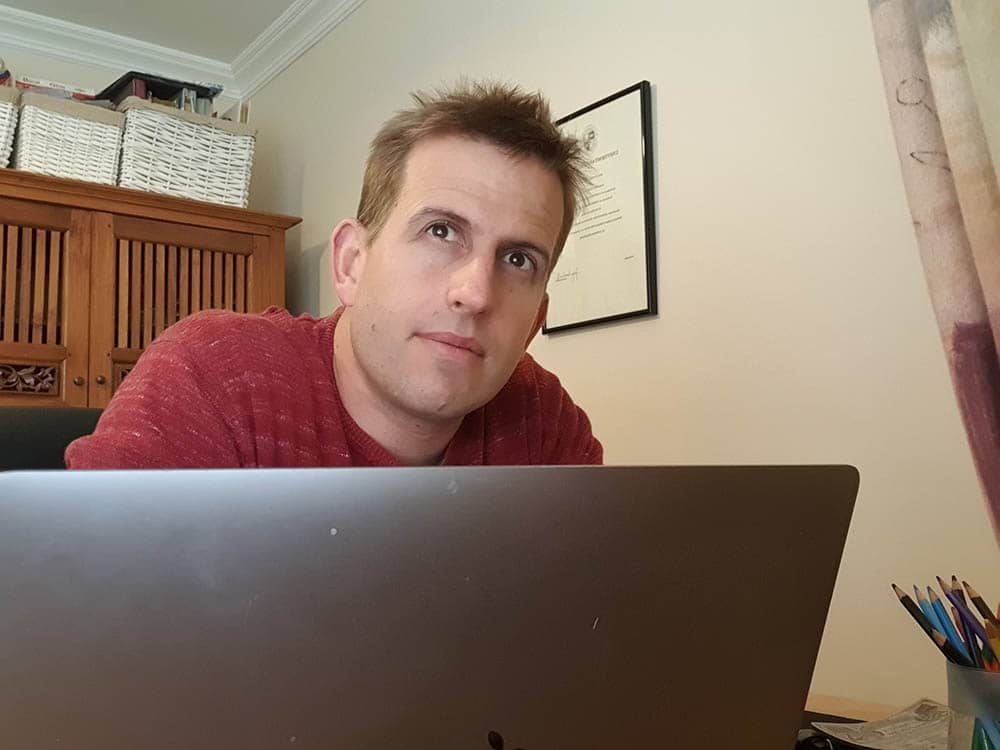 Gary Howes says volunteering as a webmaster at Zimbabwe Development Democracy Trust (ZDDT), has given him a sense of fulfilment, as the stories are positive and uplifting.

In an interview with the ZDDT reporter, he said he feels like he is giving back to the Bulawayo community as he was born and bred there.

“I grew up in Zimbabwe before leaving for university. I now live just outside of London and run a financial news publishing company. I bumped into Simon Spooner at the Bulawayo airport one day in 2008 and got chatting about what he had been doing. He was in the process of getting ZDDT off the ground and his enthusiasm really rubbed off. It was an exciting time in Zimbabwe, one that promised change and I just felt I had to be involved in some way with the project. I set up the online properties from there: domain names, the website, hosting, design etc while initially also having a more hands-on role in the editorial side of things,” said Gary.

He added that ZDDT produces unique and inspiring stories that make the website a rare one in Zimbabwe and globally.

“The stories ZDDT produces for the site are resolutely constructive and I think the site is therefore an exceptional one in Zimbabwe. The reader will always leave the website feeling encouraged,” he said.

When asked about how Covid 19 has affected his work, he said, “My entire team has always been remote, so we were always structured in such a way that Covid 19 would have no impact on how we operate. Financial news tends to be an exciting space during times of crisis so it has been interesting.”

Lastly, Gary shared his views about social media and advised youngsters on how to handle it:

“Social media is an interesting one: I think at one level it is positive in that it can get news to social media users quickly. Nevertheless, the positives end there in my view. Social media is synonymous with misinformation and lower standards in news reporting. The term 'click bait' describes the direction much news reporting has gone in the social media age where headlines are dramatic but content thin. Social media users are also more prone to falling into 'silos' where they are only exposed to news they agree with. In the past, a newspaper would present a diverse set of stories that could challenge a reader's world view.”

“Curate your news sources using as diverse a set of publications as possible and take care to note who is being quoted - are they reputable or not. Continually question agendas."

Beyond news he says social media can distort an individual's perception of reality.

"There are studies linking social media usage to depression and heightened anxiety, particularly in younger age brackets. My advice is, if you feel rubbish having been on social media, just sign out of your social accounts and come back in a day or two having grounded yourself in reality!”, said Gary.