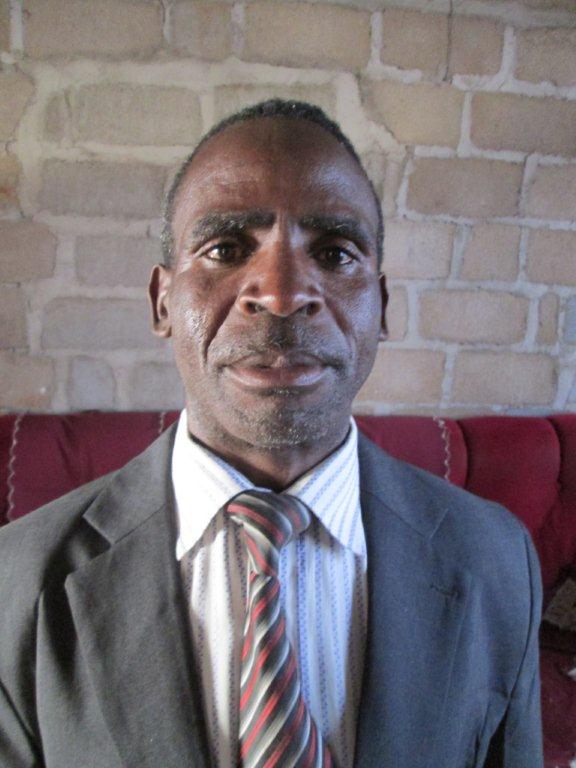 NKULUMANE - Councillor for Bulawayo’s Ward 20, Earnest Rafamoyo (pictured above), has encouraged the city’s residents to always take time to attend budget consultation meetings in order for them to have a say on how the local authority should use the money collected from residents.

In July, Bulawayo City Council (BCC) carried out city-wide 2018 budget consultations, which were spearheaded by councillors and council staff.

Cllr Rafamoyo said it was regrettable that some residents did not bother to participate in those meetings which, he said, were crucial for the development of Bulawayo as a progressive city.

The second round of the of the BCC budget meetings, in which findings from the July outreach would be made public, are slotted for later this month.

“I invite you. I request you to be there at those meetings. Please attend the second round,” Cllr Rafamoyo implored.

Residents, who included Community Action Team (CAT) members, were drawn from the 10 wards across Bulawayo that make up the zone situated in the most western part of the city.

ZDDT, which enjoys a Memorandum of Understanding with BCC, organises monthly meetings in the communities, bringing together CAT members, residents and other stakeholders to engage in dialogue with the city fathers.