Bulawayo - In a move that has seen the lives of the disadvantaged in the community gaining recognition, ZDDT’s Sebenzela-Shandira Councillor of the Month award, has stimulated competition among local leaders to serve their communities better. 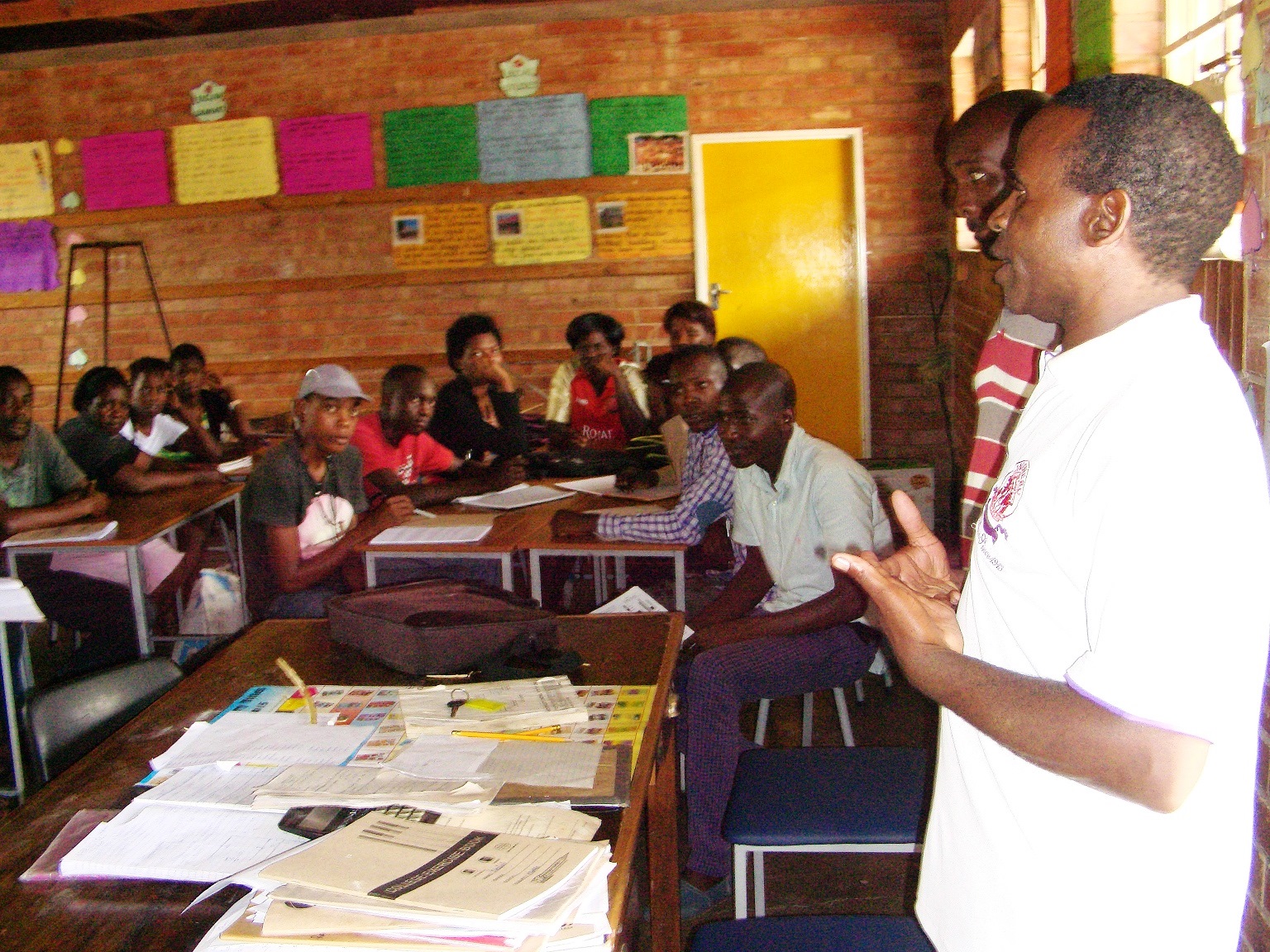 Currently the training sessions are being carried at Mgoqo primary school, while they are waiting for construction of premises to begin on their recently acquired stand. The first intake of thirteen electrical engineering students are ready for industrial attachment, with some companies promising to accept them.

ZDDT and KAS Councillor’s training workshops have been credited with the success of such community leaders, including Councillor of the Year (2015), Silas Chigora.

“I am sure Chigora is having sleepless nights as we are hot in pursuit of the trophy. I am going to take away the trophy soon from Chigora, because this award is for a results oriented community leader,” said Rafomoyo’s. 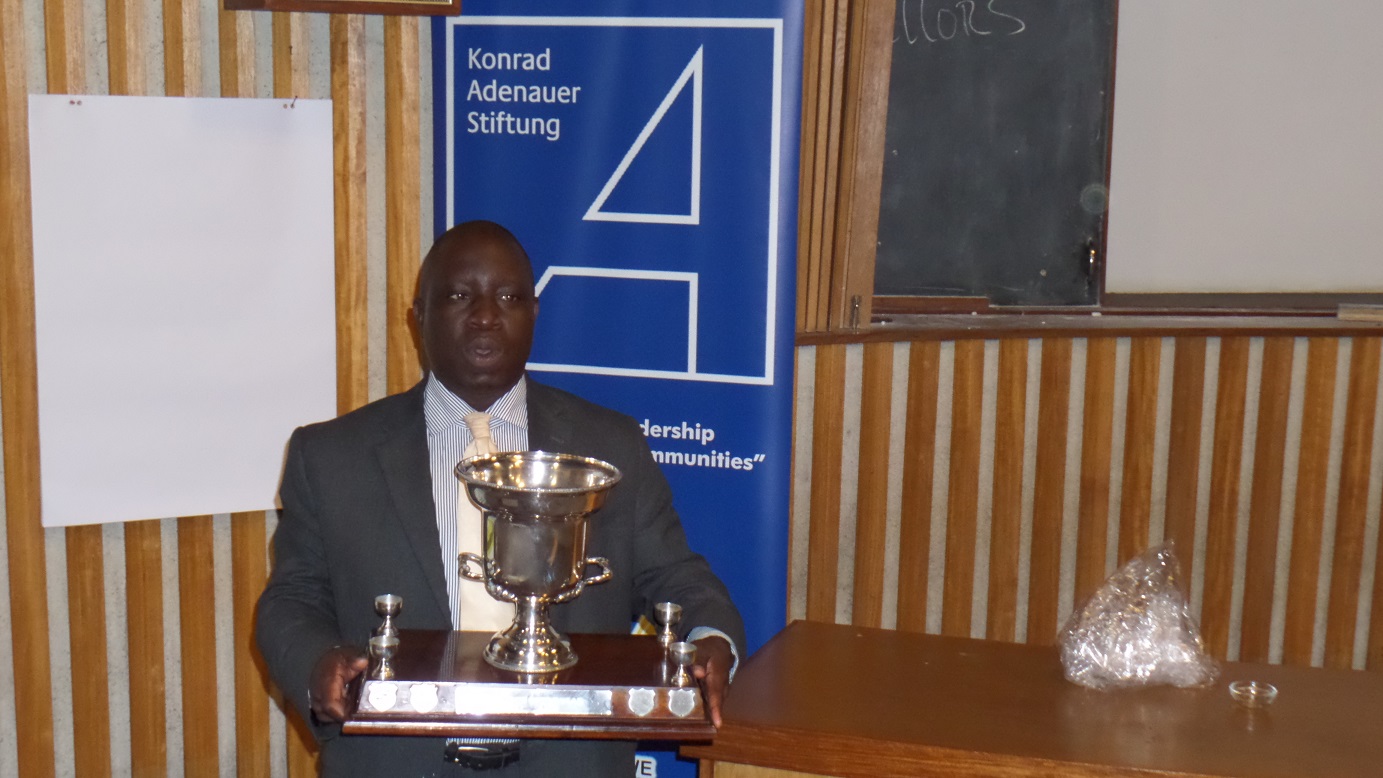 In response, the reigning community leader of the year, Chigora said, “As you can see Tabvura, I have not been sleeping on duty. I have a clean ward, clean community and the most cleanest in Zimbabwe, Ward 4 (Bulawayo).  I think as you were driving, you did not see any litter in our ward streets,” he said.

Also in the race for the Councillor of the year competition, is Ward 25 community leader, Mzama Dube, who is busy with making improvements in his ward by the introduction of a number of positive activities such as restoring children’s playgrounds.

“I am in the race Tabvura. I want that trophy in Ward 25 this time. As you can see, everyone is busy making this ward look good and also to be self-reliant,” he added.