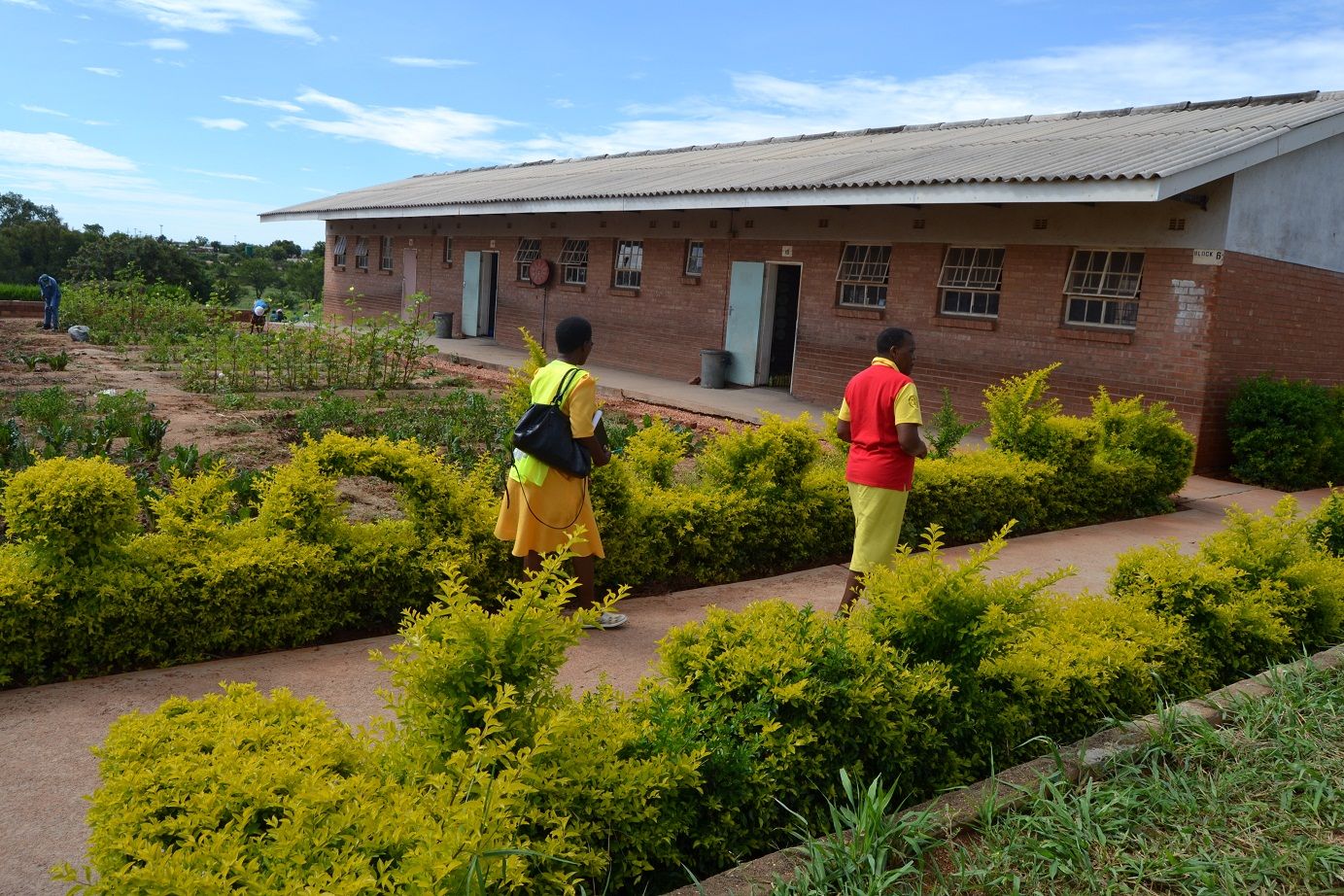 Permaculture is essentially about growing trees, crops and vegetables, with the objective of preserving the environment at the same time protecting it from soil erosion.

ZDDT news crew recently visited Mgombane Primary School to establish how the Sally-Foundation supported project is impacting on the lives of teachers and pupils.

Coordinator of the project at the school, Lindiwe Gumunyu, noted that since their training on permaculture last year, the project has changed the school’s appearance and outlook for the better.

She said before the training their school was nonproductive.

“We then saw the need to change our school to a more productive place, “said Gumunyu.

“We looked at our school, moved around and realised that there was a lot of erosion taking place. We wanted to combat soil erosion. Permaculture is about diversifying; it is about protecting the environment, protecting the soil, having enough food for the learners, for the teachers and the community. Now, we have really realised that permaculture has changed our mindset.”

She said they had also realised that having enough trees at the school was helping combat soil erosion, adding permaculture is all about protecting the environment.

“We have 30 children who are doing permaculture and we work with these children during the school holidays,” explained Gumunyu.

She said the project had turned their school green within a short space of time.

“The front parts of our classrooms are green now and children really love that. They now know how to harvest tomatoes, they now know how to cultivate, they can now differentiate between a weed and the crop that we have grown,” elaborated Gumunyu. 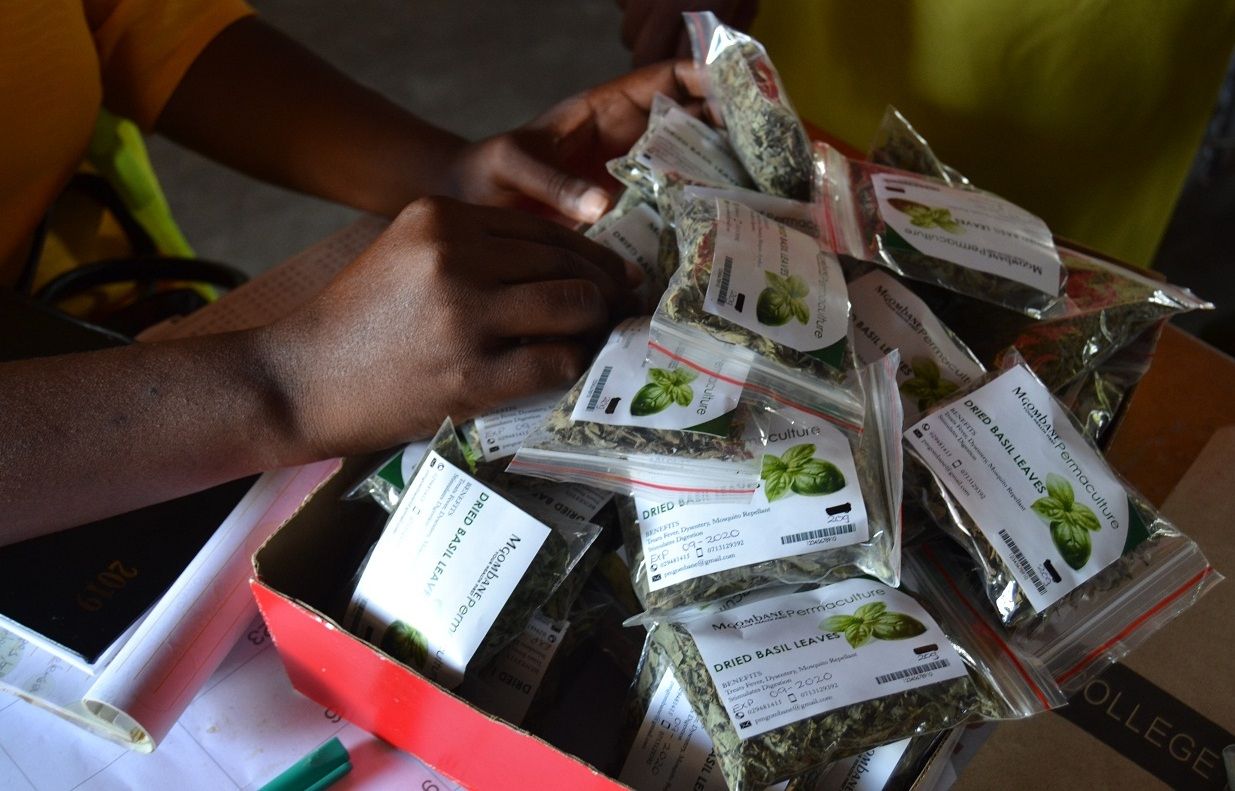 A total of eight teachers including the headmaster, the deputy and the teacher in charge, grounds persons, caretaker and 30 children from grade four to grade 6 underwent training in March 2018 for the project which is already paying dividend.

Gumunyu said they would want to see the permaculture project, currently being implemented in Nkulumane schools, being extended to all schools across the city.

I would do a lot. I now love permaculture. You can come to my home, I have a lot of pepper, I do not buy vegetables from the market, I eat what I grow, and I love that,” said Gumunyu.

She added: “One thing about permaculture is that we do not use pesticides, we do not use fertilisers because these have their own side effects.”

On challenges faced, the permaculture project coordinator cited lack of work suits and other protective clothing and sun hats as they work in the garden.

“We needJoJo tanks and that is our major need really so that during the rainy season, we harvest water for future use,” said Gumunyu.

“We also need a market because we have a lot of herbs that we grow here. We have dried and packaged them on our own.”