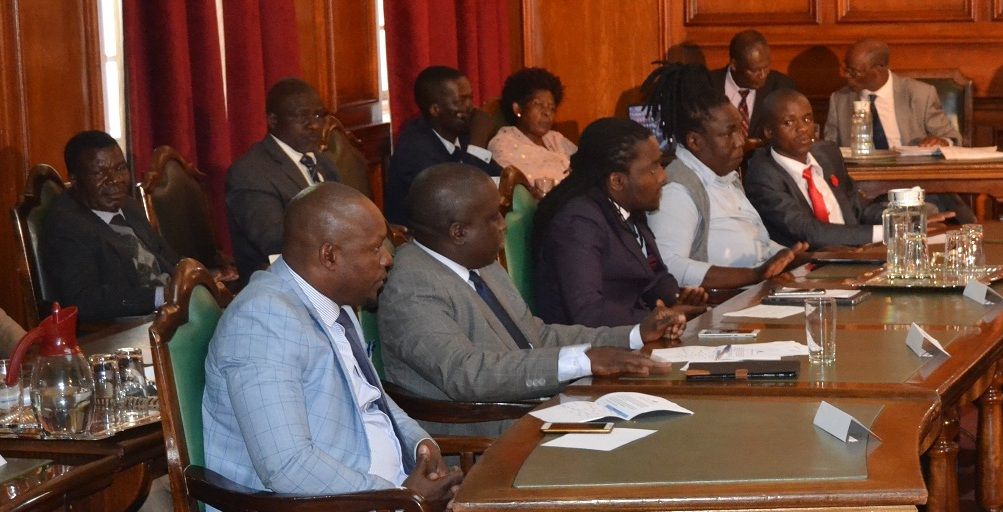 BULAWAYO – The city of Bulawayo has retained 45 percent of councillors in the new Council which came into office after the watershed July 30 harmonised elections, which saw Zimbabweans turn out in their numbers to elect new leaders for the next five years.

Of the 29 newly elected councillors,13 were retained and it is understood that this is once again, the highest re-election ration of any of Zimbabwe’s 34 local authorities.

When interviewed after the recent inauguration, Ward 4 Councillor Silas Chigora, who was re-elected remarked, “When we came into office in 2013, ZDDT taught us so many things on how to lead people and conduct ourselves as councillors and without their help, we would not be where we are today.”

Another re-elected councillor, Mlandu Ncube, who represents Ward 1 said: “We have worked very well with ZDDT during the past term and we look forward to the same in our new term. We will forever remain grateful to ZDDT for their assistance to Council.”

Councillor Earnest Rafamoyo of Ward 20 also hailed the good relations existing between ZDDT and BCC adding it should be taken forward during their new term in office. In 2018, Betwinner's bookmaker began accepting sports bets from players from Europe, Russia and other countries. The managing company is Marikit Holdings Ltd., and the license to operate was issued by the licensee Antillephone N.V. In the footer of the main page of the Betwinner office, there is a section with certification confirming the intentions of the bookmaker's owners to provide every client with a fair game. You can check the authenticity of the documents by the serial number 8048 / JAZ. Bookmaker Betwinner offers players a wide range of sports events for betting. In addit

Those re-elected retain a wealth of experience for Council in administering the city, a vital resource necessary for continuity and will undoubtedly help in mentoring new councillors on the complexities of Council business.

Bulawayo remains the best managed municipality in Zimbabwe as manifested by the city’s success in achieving the Local Government award in successive years. 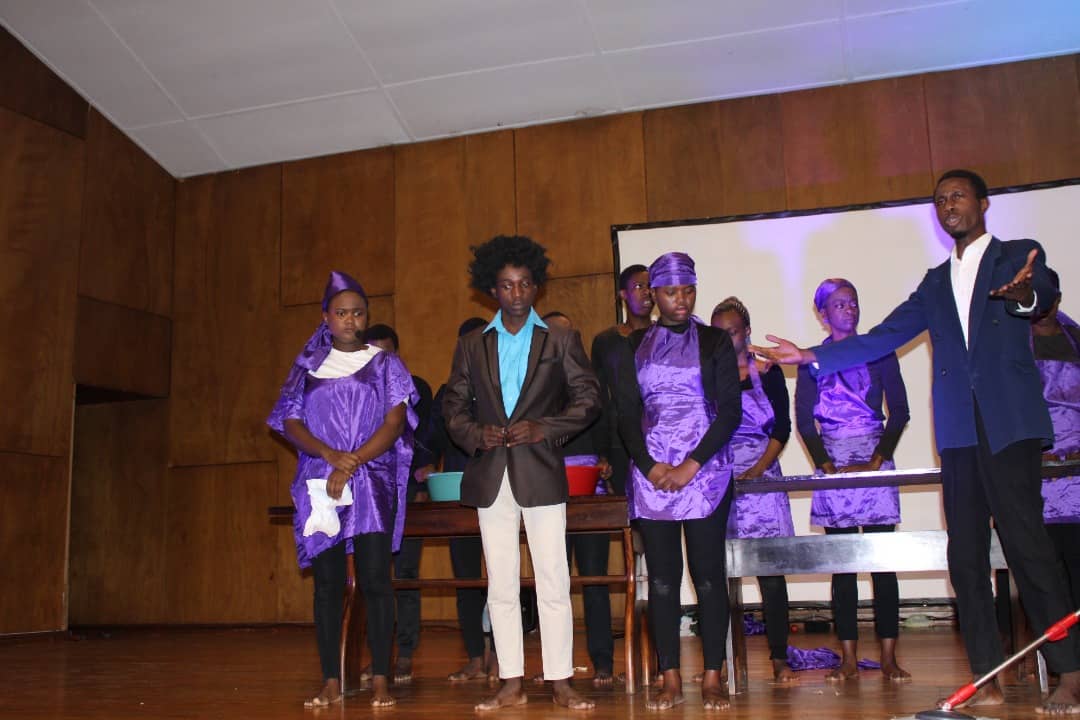 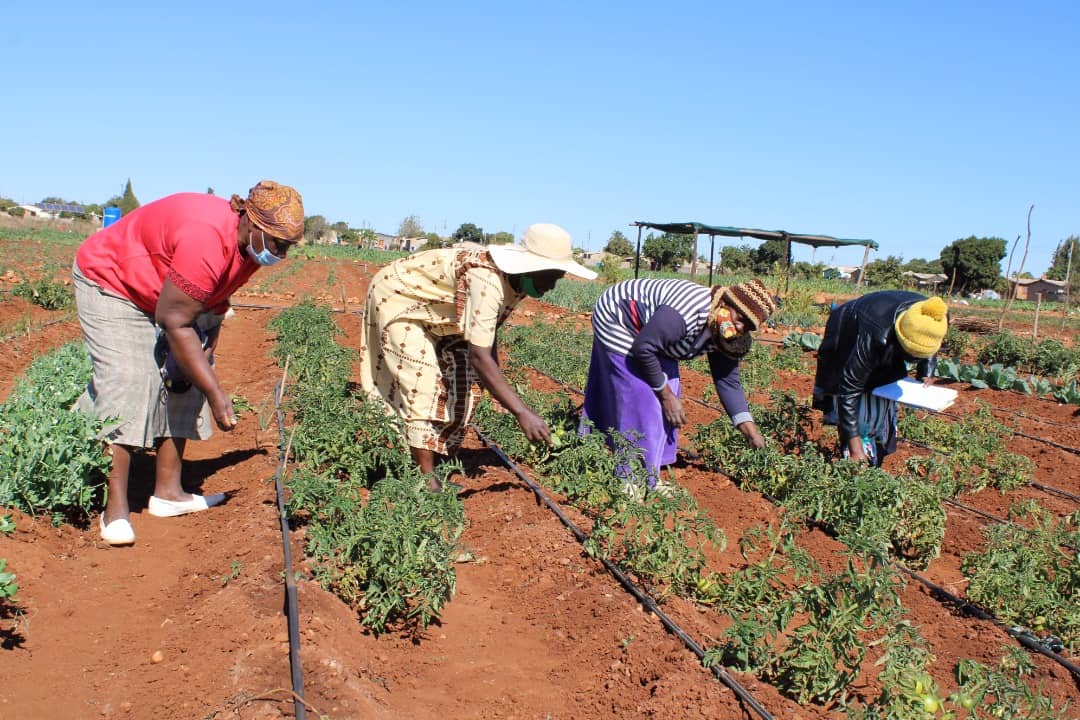 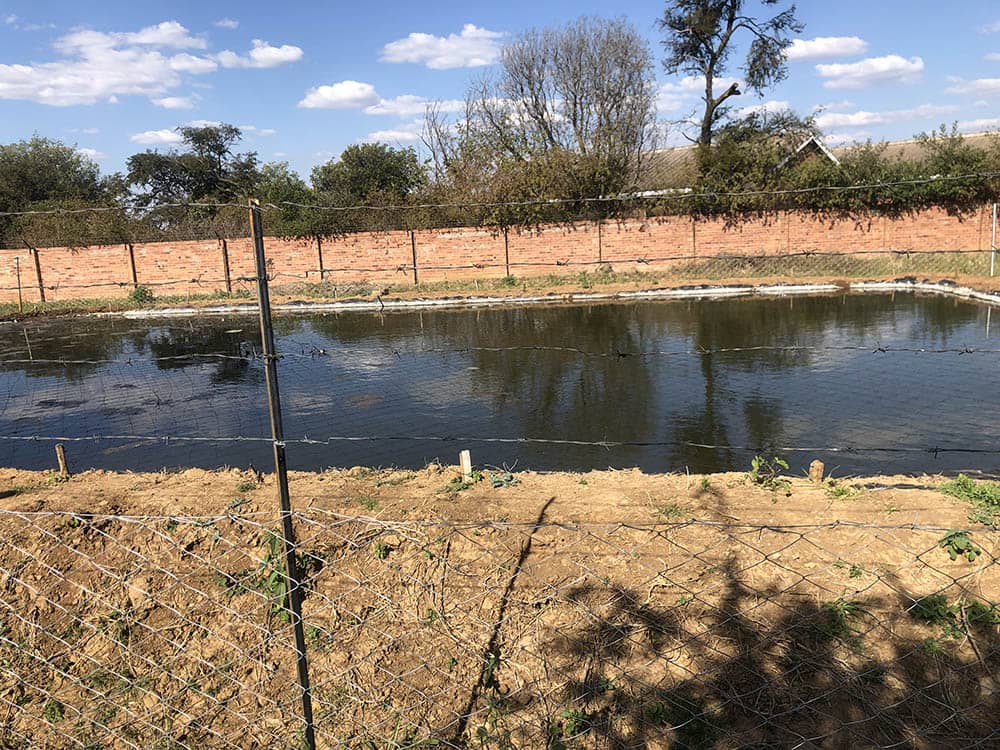