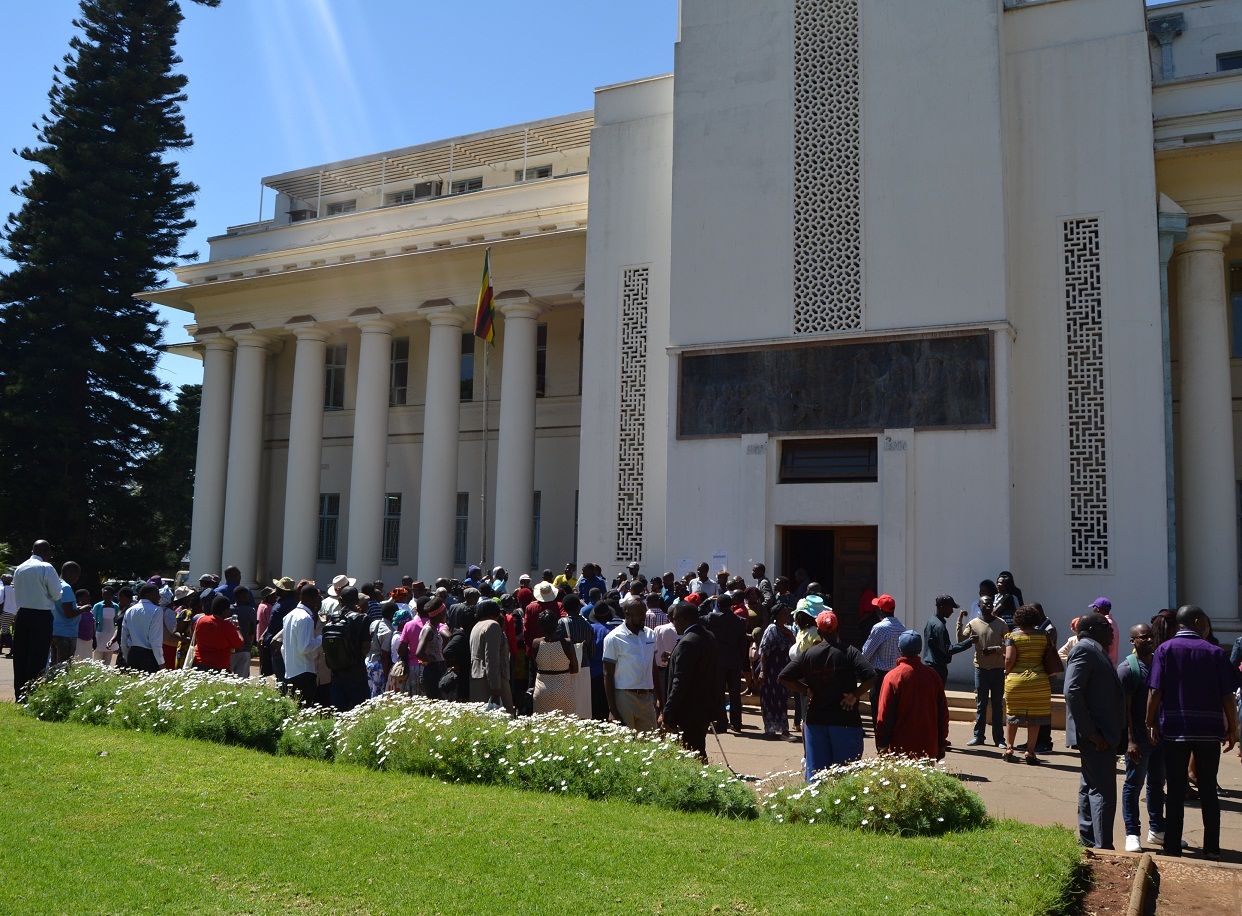 BULAWAYO: The city of Bulawayo now has new councillors following the July 30 harmonised elections, which saw Zimbabweans go out in their numbers to elect new officer bearers for the next five years.

Of the 29 newly elected councillors, 16 are new comers while 13 were retained. 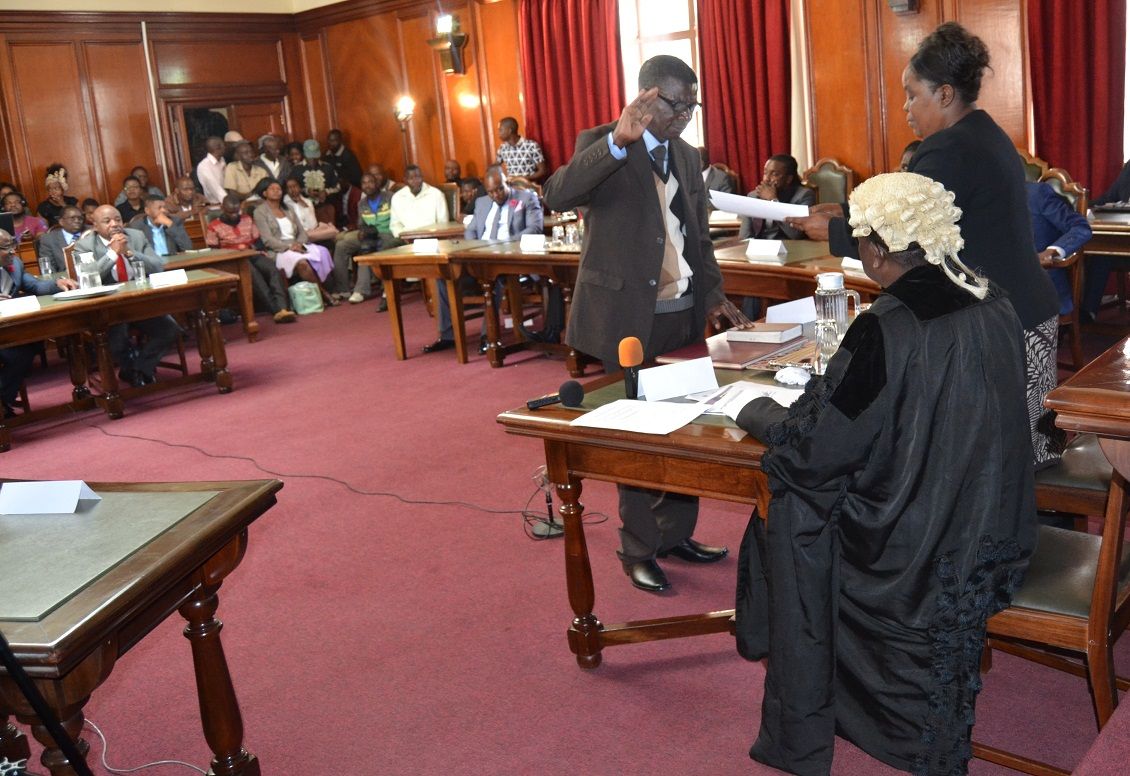 All the 29 councillors took their oaths of loyalty and office before Chamber Secretary Sikhangele Zhou and Town Clerk Christopher Dube on August 31 at the Council Chambers.

ZDDT, which enjoys a long-standing working relationship with the local authority within the auspices of their joint MoU, is one of the stakeholders that was invited to witness the important ceremony.

The public gallery filled-up as residents came out in numbers to witness the ceremony.

Some had, however, to wait outside as they could not be accommodated inside the packed chamber.

“Now that we have born sworn-in, we are now ready to work for the people who voted us into office,” said Ward 17 newly elected councillor, Sikhululekile Moyo.

Councillors are now set to elect a new mayor for the city at their first full Council meeting slated for this week.