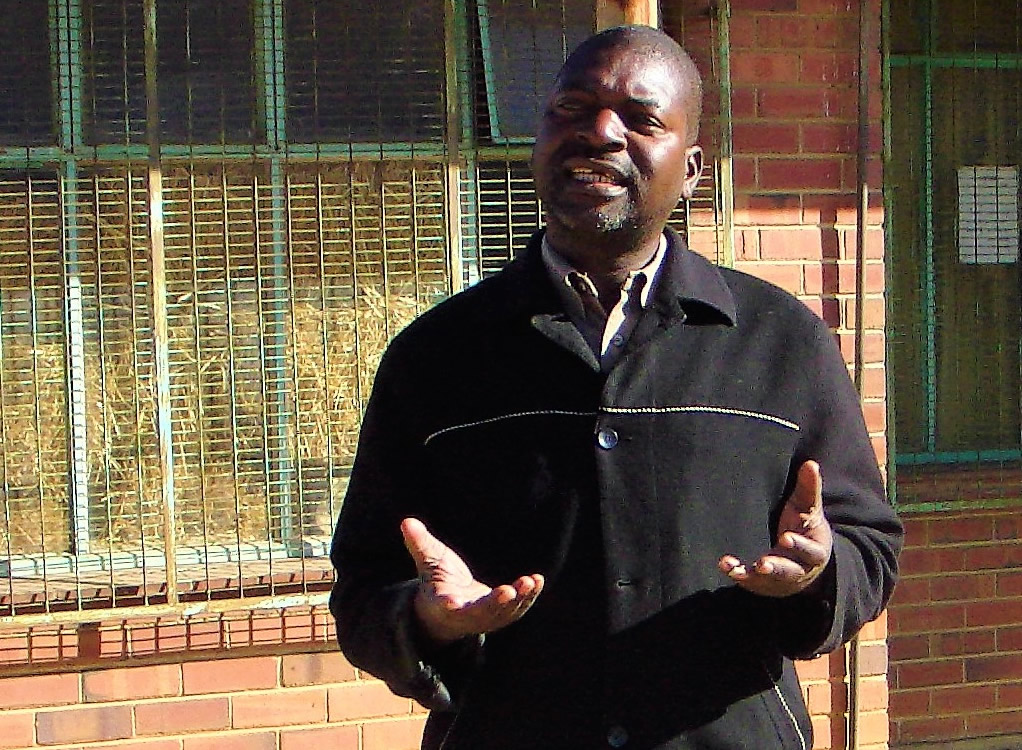 MAKOKOBA, BULAWAYO – Councillor James Sithole, Ward 7, says, as a leader, he does not believe in ruling people but in ruling together with the people.

“I have learnt that it is important to rule together with the people. In Ndebele they call it

Sithole, a beneficiary of ZDDT’s leadership trainings, went on to further explain that ruling together with the people entails a lot of consultation and allowing people to be involved in decision-making.

“When you involve people right from the outset, it will instil a sense of ownership.

Whatever you do, they do not see it as councillor’s thing or City Council’s thing but they take it as their thing,” he said.

He added that ZDDT trainings have moulded him into the councillor that he is today.

“We have received countless training sessions facilitated by ZDDT and most of these were centring on capacity building, making us better councillors, making us understand what a councillor is and what it is that we are expected to be doing,” he elaborated.

“I believed those trainings contributed a lot to what I am today and the confidence that I have. I can stand in front of people; I think partly it is because of that moulding.”

Cllr Sithole is serving his second terms as a policy maker as he was successfully re-elected in 2013.