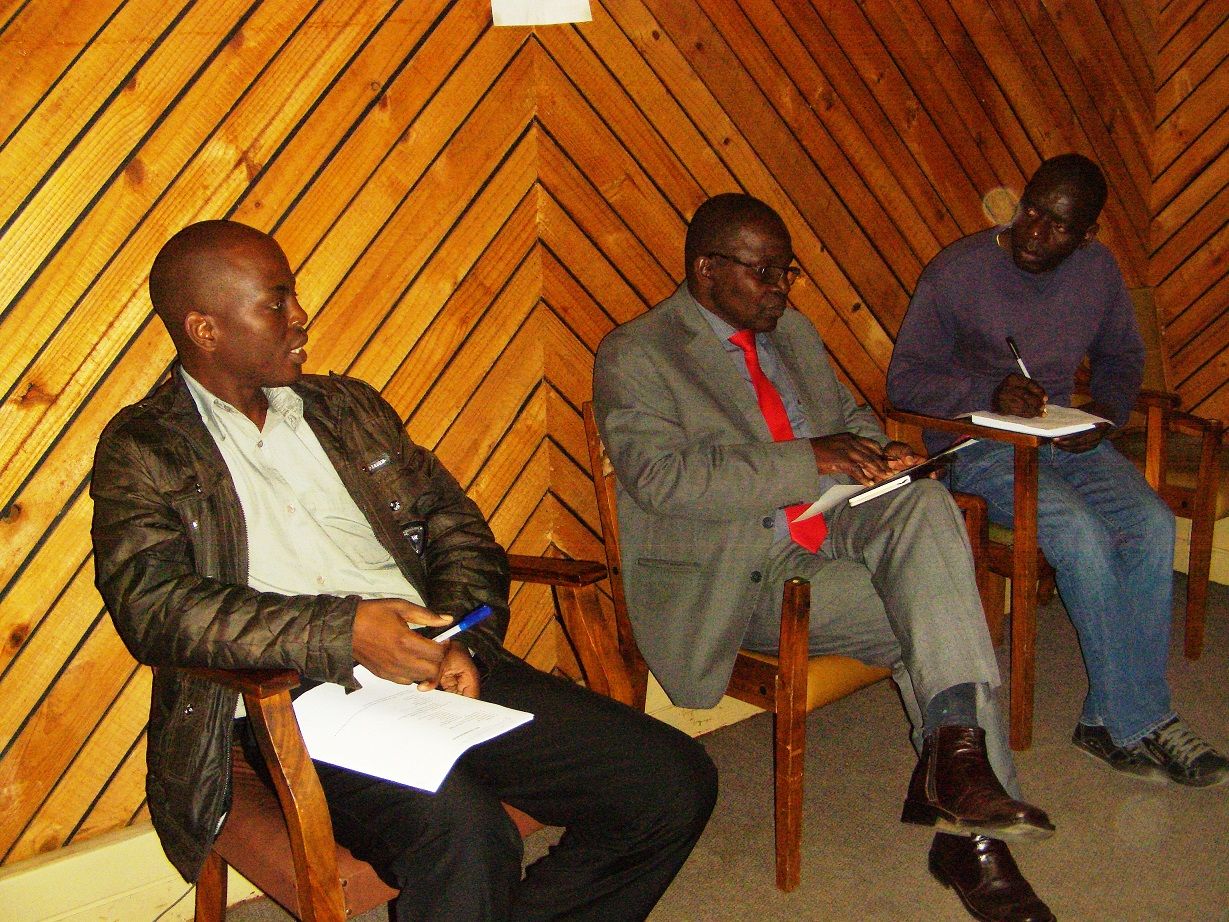 Bulawayo – In yet another significant breakthrough for ZDDT, Bulawayo’s Mayor, Councillor Martin Moyo, last Friday spoke of the need for a partnership between the City’s Public Relations department and Sebenzela-Shandira Zimbabwe’s media team.

The positive comment was made during a consultative meeting which was arranged by ZDDT in an effort to consolidate relations between Councillors, their Community Action Teams and the recently appointed Field Officers. The Mayor also mentioned that the Bulawayo city media department needed to create more potential to work with other local journalists, to promote optimistic news of on-going developments in the city.

ZDDT’s National Development Officer, Mr. Simon Spooner, applauded the city father for his perception of and enthusiasm for improved communication between the trust’s media and the Council in maximising the impact of such cooperation between the signatories of the MoU that binds the two parties. 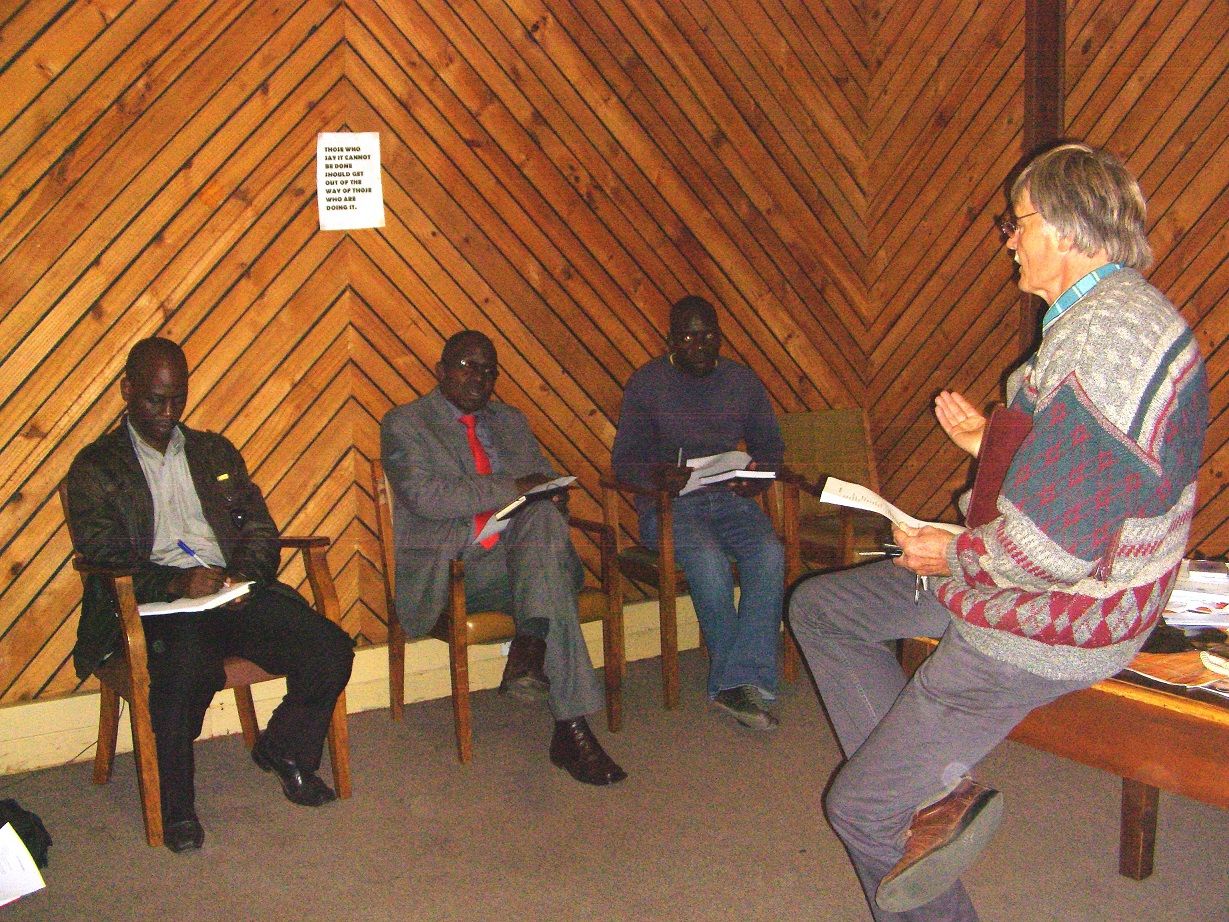