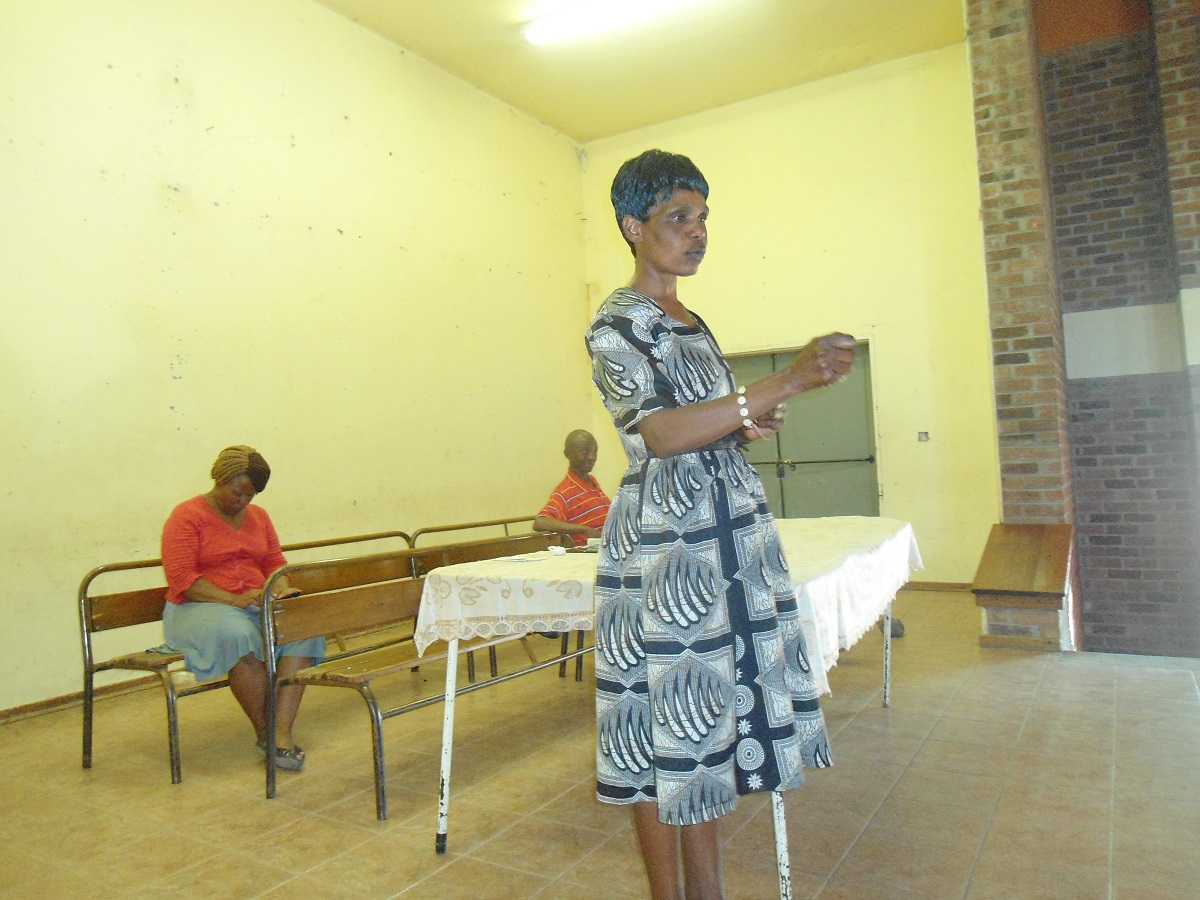 Bulawayo - Gone are the days when leaders would just lead people as they please, as communities, which are increasingly enlightened with the coming and passing of each day, now demand that their elected representatives come back to report to the people during their leadership tenure.

Reporting back to citizens is not only applicable to those on the highest echelons of power, but also to those leaders at the grassroots as well because that is where everything begins.

Both development and democracy, which are intrinsically linked, begin at local level and therefore, reporting back to the governed by those elected at community level, becomes something of paramount importance. This is where democracy is practised.

Councillors, as leaders at local governance level, are under close scrutiny as they live in the areas they represent and are under pressure to listen to, and act on behalf of the people.

The Bulawayo City Council (BCC), just like other local authorities, holds meetings every month at the Council Chambers where issues affecting residents of the city are deliberated while decisions of civic importance are also made.

Cllr Gladys Masuku of Ward 10 - pictured above - is one of the first councillors to hit the ground running in 2017 by holding her first feed-back meeting with residents in her area.

Masuku said, as a people’s representative, it is important for her to continuously go back to the community and give periodic updates on developmental issues.

“As a councillor, I am there for the people and I have to come and hear their concerns and whatever I am able to address, I address it in those meetings,” she said.

“However, what I am not able to immediately address, I take it to the relevant departments in Council.”

Cllr Norman Hlabani, Ward 26, said as a mediator between residents and Council, it is important that he holds periodic meetings with people in his ward to appreciate their needs and also explain to them what they do not understand about operations of the local government.

“Feed-back meetings are very important because people have to be always informed about what is happening,” said Cllr Gideon Mangena, Ward 24.

Mangena said, after every two months, he makes it a point that he meets with members of his community to update them on what is happening in Council.