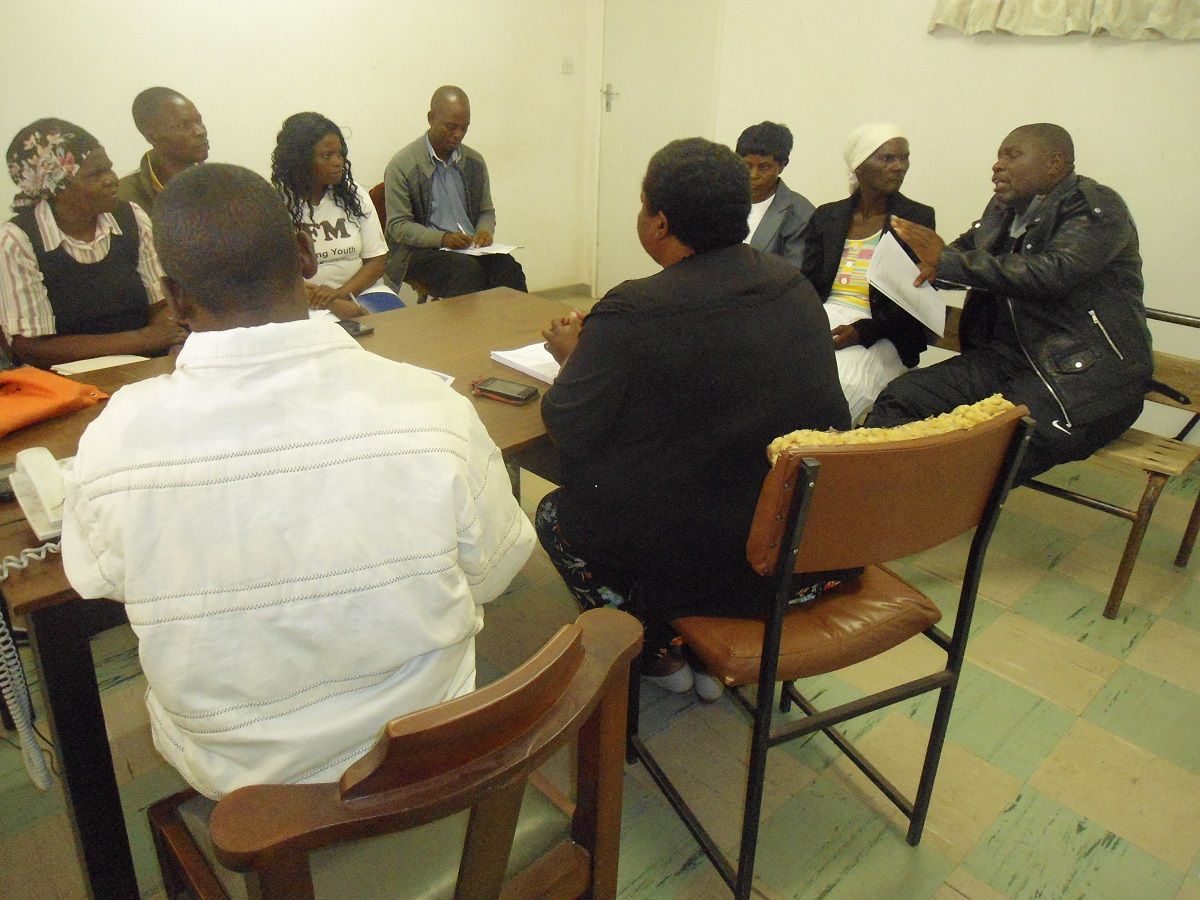 BULAWAYO – Councillors for the city’s wards 20 and 28, Earnest Rafamoyo, and Collet Ndhlovu respectively, have encouraged Bulawayo residents to embrace the soon-to-be-rolled-out prepaid water meters saying the gadgets will take rate payers out of debt as they would only be paying for what they consume.

Bulawayo residents have, for the past three years, been resisting the local authority’s decision to install prepaid meters at their homes arguing access to water, which is a basic human right, should not be restricted.

However, the government has since given municipalities, including the Bulawayo City Council (BCC), the go ahead with the exercise.

“If we had introduced prepaid water meters, things would be right for the Council and for everyone in Bulawayo,” said Cllr Rafemoyo.

“Prepaid water meters will help you to buy the amount of water which you can afford and helps you stay out of debt.”

The greater part of the residents’ debt to the city is water related, according to the city fathers.

The BCC this month suspended the tight water regime following inflows into the supply dams, although levels still remain critical.

“By calling for the prepaid water meters, we are trying to save you from penalties levied on long overdue water bills,” said Cllr Ndhlovu. “We are trying to remove you out of debt and from hardships.”

Cllr Ndhlovu added that prepaid water meters will also promote a culture of saving among residents in the same way prepaid electricity meters have done.

The city fathers however said, in the event of bereavement, any families disconnected as a result of non-payment of water bills, can still have a temporary reconnection upon notifying their councillors.