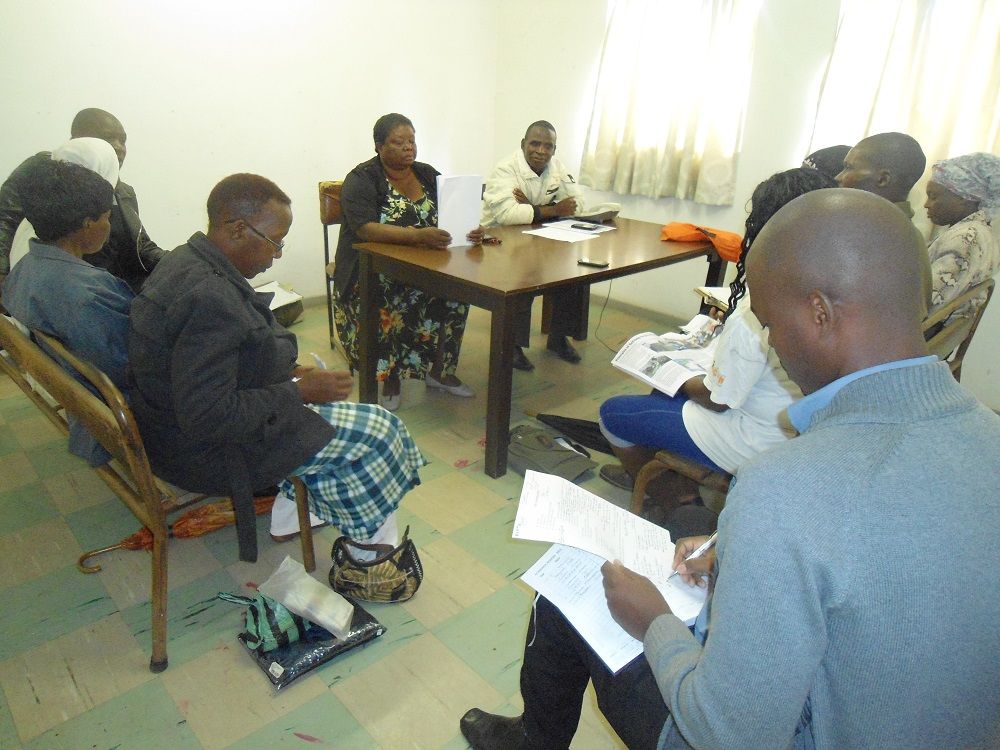 BULAWAYO – Nkulumane councillors and their Community Action Team (CAT) members, have hailed the ZDDT bi-monthly zone meetings as an important platform on which they, not only exchange ideas on community development, but also chat on the way forward.

Participants at the Zone Four meeting recently told ZDDT News the importance of such gatherings cannot be over-emphasised.

Zone Four covers Wards 20, 22 and 23, which are all in Nkulumane township.

“These meetings are very important because they open some of the corners which one might not have gotten to,” said Ward 20 councillor, Earnest Rafamoyo.

“For example, the CATs might be meeting residents in my absence and then they come and report those issues in these meetings and also share ideas on how we can best develop and best communicate with the community itself.”

He said the meetings were an important “necessity” which helps them to get things best done in their community.

Cllr Rafamoyo added that bringing community leaders from different wards under one roof helps them share their challenges while also providing solutions.

“Situations are not the same in these three wards in that some challenges, which other wards might be facing, could have been solved in another ward. So we will be having answers and solutions from other wards and we will also be learning from other wards on how they tackle their problems and the way forward,” he further explained.

Cllr Rodney Jele, Ward 22, said the Zone Meetings help him realise some issues which he needs to take to Council while also allowing him to disseminate information within the community. kamagra

“I think they (Zone Meetings) are very helpful because this is where we sit to map the way forward for the community. These meetings are very, very important indeed,” he emphasised.

“These meetings are very important because we meet with councillors for different places since we will be from three wards,” she said.

“As we meet, those who come from other wards say out what they have and we also say what we have. We then help one another in solving our problems.”

She added that it is through those meetings that she always get enlightened on Council business.